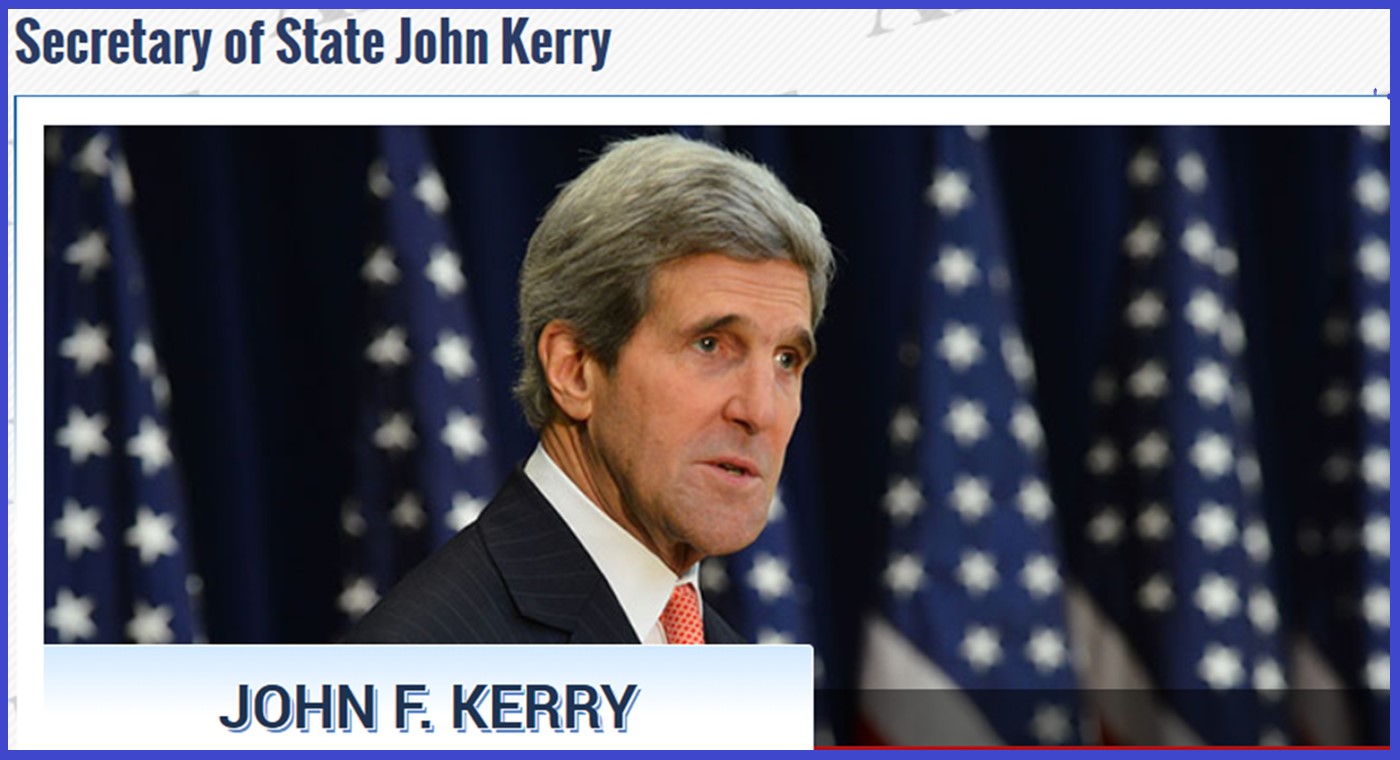 Dear Secretary of State,
We are writing to you on the eve of the joint meeting in Samarkand with foreign Ministers from the five Central Asian countries in the new format of dialogues between USA and Central Asia “C5+1”.
We would like to bring to your attention that the Uzbekistani authorities have begun to equate the work of human rights defenders and independent journalists with anti-state activities. In a democratic community freedom of expression is an integral part of the social process. However, in Uzbekistan activists who defend human rights principles and freedoms are blacklisted by the Uzbek security services.
We are especially concerned about the fate of imprisoned human rights defenders Nuraddin Dzhumaniyazov who suffers from severe diabetes and Isroil Holdarov, who is disabled.  Both men are over 60 years old and no information about their whereabouts or state of health has been available for over a year now.
Imprisoned journalists Muhammad Bekhjanov, Dilmurad Saiydov and Salijon Abdurakhmanov are in extremely poor health. All three were imprisoned on politically motivated charges in retaliation for their work as independent journalists.
Former member of Parliament Murad Juraev has spent 21 years in prison now, and his prison sentence has been arbitrarily extended four times.
None of the above prisoners who are in prison on politically motivated grounds have been treated humanely, nor has any act of amnesty been issued in relation to them. Over 40 civil society activists are in prison at the present time on falsified charges.
Since 2004 it has been extremely difficult to carry out independent monitoring of implementation of human rights obligations in Uzbekistan.  In 2011 the accreditation of the international organization “Human Rights Watch” was rescinded by the Uzbekistani authorities and for the last six years its staff has been refused visas to visit the country.
For the last 14 years the 13 thematic special rapporteurs of the United Nations have been unable to visit Uzbekistan.  There are no effective mechanisms for protection and investigation of allegations of torture or other ill-treatment, even in courts.
We would therefore like to express our trust and respect to you and the US government and ask you to take any available opportunity to draw attention to the fate of imprisoned civil society activists in Uzbekistan.  We request you also to urge the government of Uzbekistan to resolve the issue of accreditation for Human Rights Watch and allow independent international observers into the country. You can be sure that your actions will provide valuable moral support to human rights activists and encourage them to continue their socially useful activities.
Yours faithfully,
Nadejda Atayeva,
President of the Association for Human Rights in Central Asia - AHRCA
Freedom to express Uzbekistan