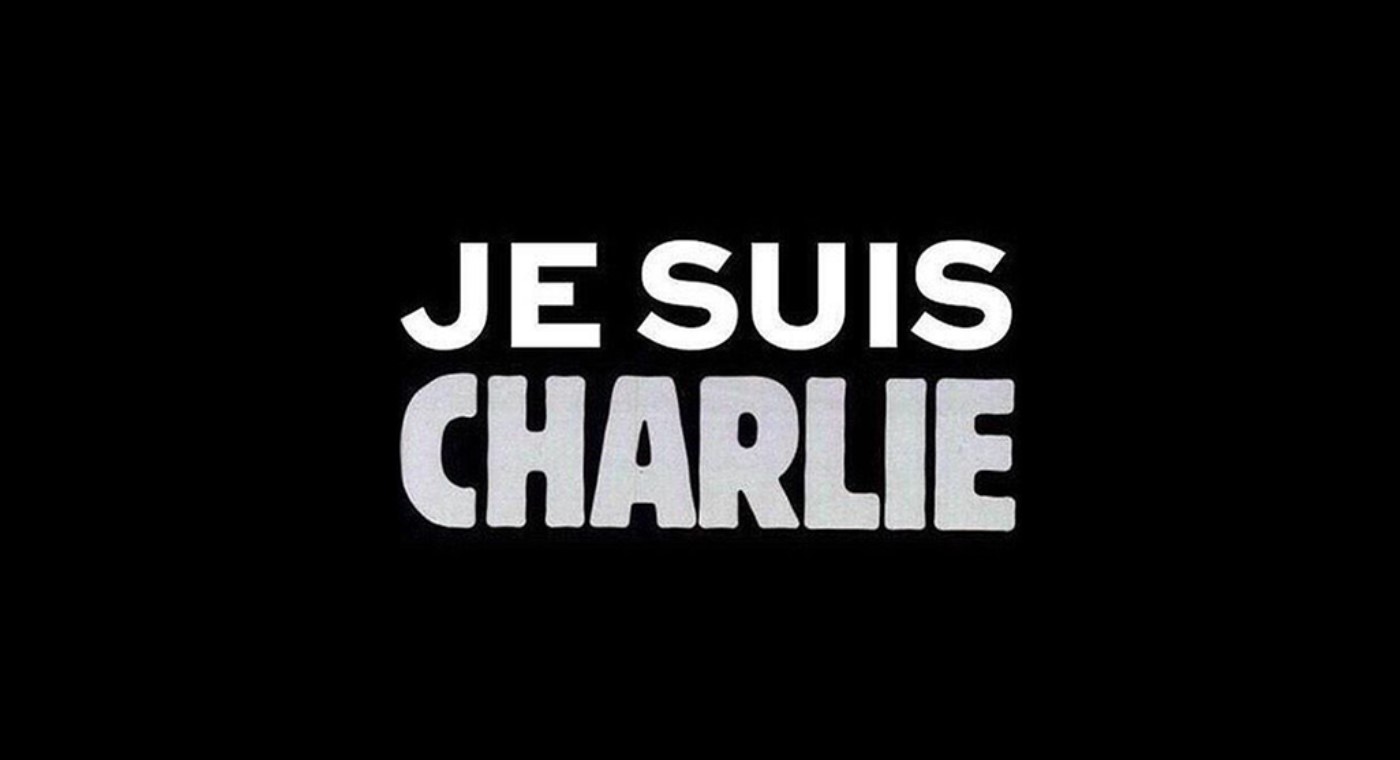 The Association for Human Rights in Central Asia deeply mourns the victims of violence, carried out by terrorists in the «Charlie Hebdo» magazine. We feel great sorrow together with relatives of the victims.
On 7 January 2015 in Paris, in the office of the French satirical magazine «Charlie Hebdo» (a weekly) 10 employees and 2 policemen were killed. Ten people were injured, four of them are in critical condition.
Religious belief is a private matter of an individual, and no one has the right to kill those whose views one "does not like". If someone does not agree with the position of the opponent, one can argue orally or in writing, using the right of expression. Shooting of «Charlie Hebdo» employees is shooting at freedom of speech, a stronghold of tolerance and democracy.
This act or terror is an attack on human rights. Paragraph 2 of Article 19 of the International Covenant on Civil and Political Rights states: “Everyone shall have the right to freedom of expression; this right shall include freedom to seek, receive and impart information and ideas of all kinds, regardless of frontiers, either orally, in writing or in print, in the form of art, or through any other media of his choice”. Protection of this right is one of the most important tasks of the state. Militant religious fanatics are closely monitoring the situation in France: Will the leadership of the country do everything possible to prevent an attack on freedom and civilization? If not - this will increase the offensive. Cartoons or any other form of freedom of expression would be just an excuse for an attack.
The Association for Human Rights in Central Asia condemns the killing and violence. Our team is convinced that the terrorist attacks only unite us all in faced with the threat of rising Islamophobia. It should be remembered that peaceful Muslims are not related to the actions of religious radicals. We express our solidarity with the participants of mass meetings in defence of human rights and freedom of speech.
Freedom to express