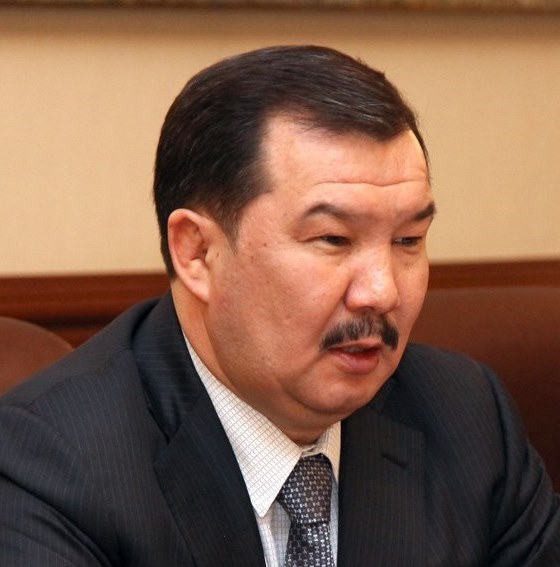 refugees
Herewith we express our resentment in conjunction with non-fulfillment by Kazakhstan of its obligations under international agreements.
On 9 June 2011 Kazakhstan extradited 29 asylum seekers to Uzbekistan. According to Tashkenbay Aubakirov, the prosecution officer of the city of Almaty, at 15:00 local time 29 inmates were dispatched from the investigative isolation ward of the National Security Committee of Kazakhstan and Almaty Committee of the criminal-penal system of the Ministry of Justice of Kazakhstan. Later Mr. Aubakirov stated that they were handed over to Uzbekistan as all defense remedies in Kazakhstan had been exhausted. However, as far back as December 2010 UN Special Rapporteur on Complaints and Interim Measures called on the Government of Kazakhstan to abstain from deportation of these asylum seekers due to the fact that the UN Committee Against Torture is in consideration of their individual complaints. Kazakhstan as a state-party to the UN Convention Against Torture did not take into account this circumstance.
All extradited persons were in custody since 9 June 2010 in the city of Almaty. That day migration police, criminal investigation bodies and National Security of Kazakhstan conducted a regular operation “Migrant” aimed at the detection of persons staying in the country on an illegal basis. However, all of these 29 inmates had a legal status in Almaty. Later on it was ascertained that a request was received from Uzbekistan concerning their extradition based on the Chisinau Convention on legal assistance on civil, family and criminal cases.
Uzbekistan put forward charges against the arrested asylum seekers of grave crimes including their complicity with terrorist activity. Association for Human Rights in Central Asia possesses information that charges against many of them are based on testimonies of other inmates extracted under duress and torture. Among the prisoners who testified under torture are 10 refugees unlawfully extradited in November 2005 from Southern Kazakhstan. They had been subsequently sentenced to long prison terms.
New migration rules introduced in Kazakhstan in March 2010 caused the review of the UNHCR Office decision on persons, who were earlier on recognized as refugees. Over the past period a certain pattern has been formed whereby UNHCR Office denies protection to applicants announced as wanted by the country of origin. This process affected some 200 nationals of Uzbekistan who had been under the UNHCR protection. Many of them were awaiting transfer to third countries. Since May 2010 the Representation of the UNHCR in Almaty has committed unprecedented and unjustified concessions to the government of Kazakhstan. In the meantime UNHCR was expected to display resolve and persistence in protection of persons persecuted upon political and religious grounds.
The joint statement of the Migration Committee under the Ministry of Labour of the Republic of Kazakhstan and Office of High Commissioner on Refugees clearly reflects the relationship established between the Office of the UNHCR and government officials. The document contains sweeping and non-founded accusations against the asylum seekers, such as “Among them are persons charged with murder and armed attacks against law enforcement officers and representatives of the official clergy in Uzbekistan”. With such references against asylum seekers UNHCR breeds distrust of those whom it should help under its terms of reference.
Association for Human Rights in Central Asia is seriously concerned about the incapacity of the UNHCR Office, which leads to forced deportation of the Uzbekistan nationals to the country of origin. We call on all concerned parties to stop the unlawful practice of submission of refugees to the countries where they are subjected to prosecution upon fabricated charges and imminent threat of torture and death.
torture Freedom to express