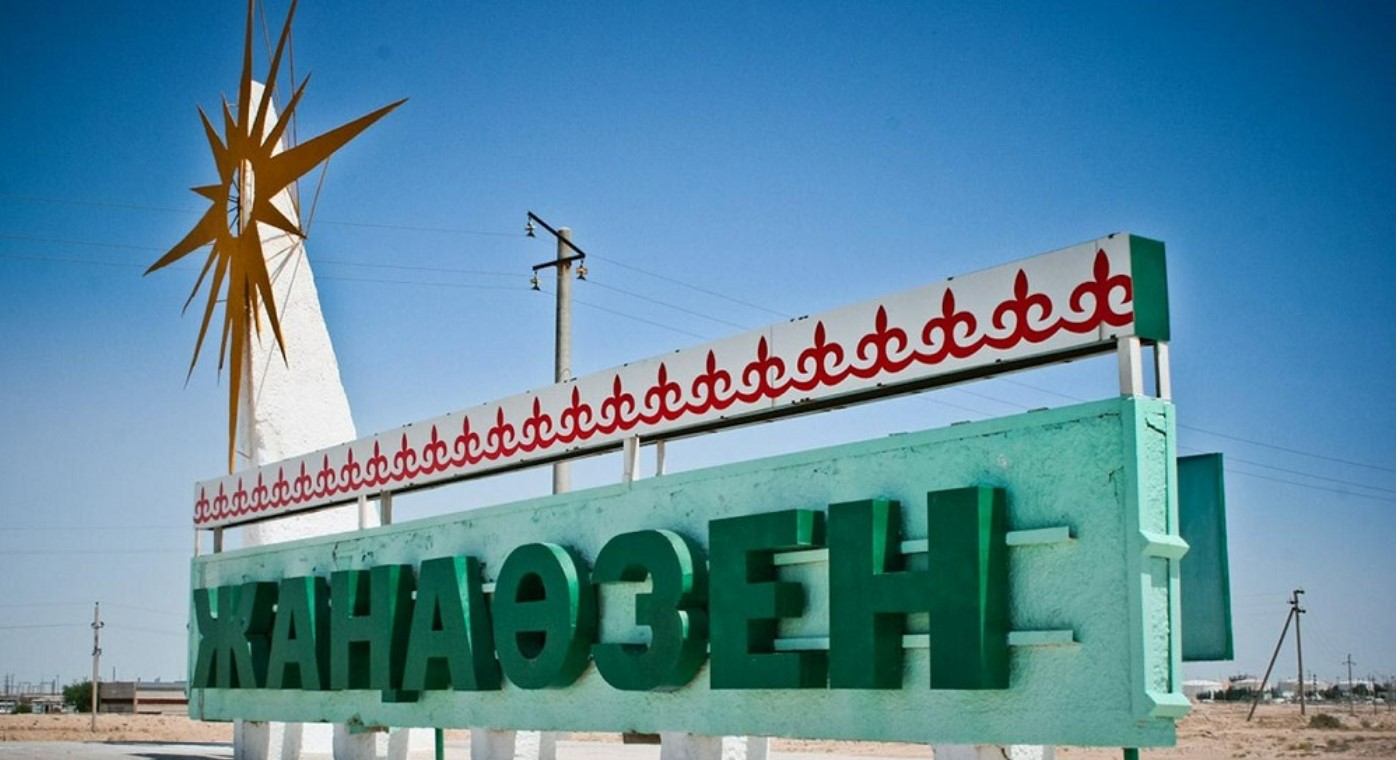 labor rights
In partnership with the Confederation of Free Trade Unions of Kazakhstan (KSPK), with the support of the Confederation of Labour of Russia, IndustriAll GlobalUnion, the International Union of Food Workers (IUF) and the Association for Human Rights in Central Asia.
On December 16, 2011, the six-month standoff between striking oil workers and the KazMunaiGas corporation in the western Kazakhstan town of Zhanaozen escalated from a labour dispute into rioting, violence and the disproportionate use of force by law-enforcement bodies. This occurred with the complicity of the authorities, who stood idly by. This resulted in the death of seventeen and the wounding of several dozen people, including both protesting oil workers and innocent bystanders. Thirty seven people were tried, many of them receiving prison sentences. Seven remain in custody today: Tanatar Kaliev, Shabdal Utkilov, Talgat Saktaganov, Naryn Dzharilgasinov, Kanat Zhusipbaev, Maksat Dosmagambetov and Roza Tuletaeva.
Civil society organizations in Kazakhstan, including the trade unions, have called on the government to amend legislation that stipulates liability for "inciting social discord." They want to make sure that such legislation is not used selectively to apply pressure on human rights activists and public figures, or trade unionists advocating legitimate demands with regard to labour relations.
The struggle for the release of the imprisoned oil workers is now being conducted by the free trade unions of Kazakhstan, Russia, Ukraine, Belarus and Georgia. They are supported by their counterparts worldwide. This is not only a struggle for justice for individuals. It is a struggle for the right of all workers in Kazakhstan to unite, to strike and to struggle for decent working conditions, freedom of expression and a decent life.
________________________________
You can help! LabourStart
http://www.labourstartcampaigns.net/show_campaign.cgi?c=2092&src=lsmm
torture Freedom to express