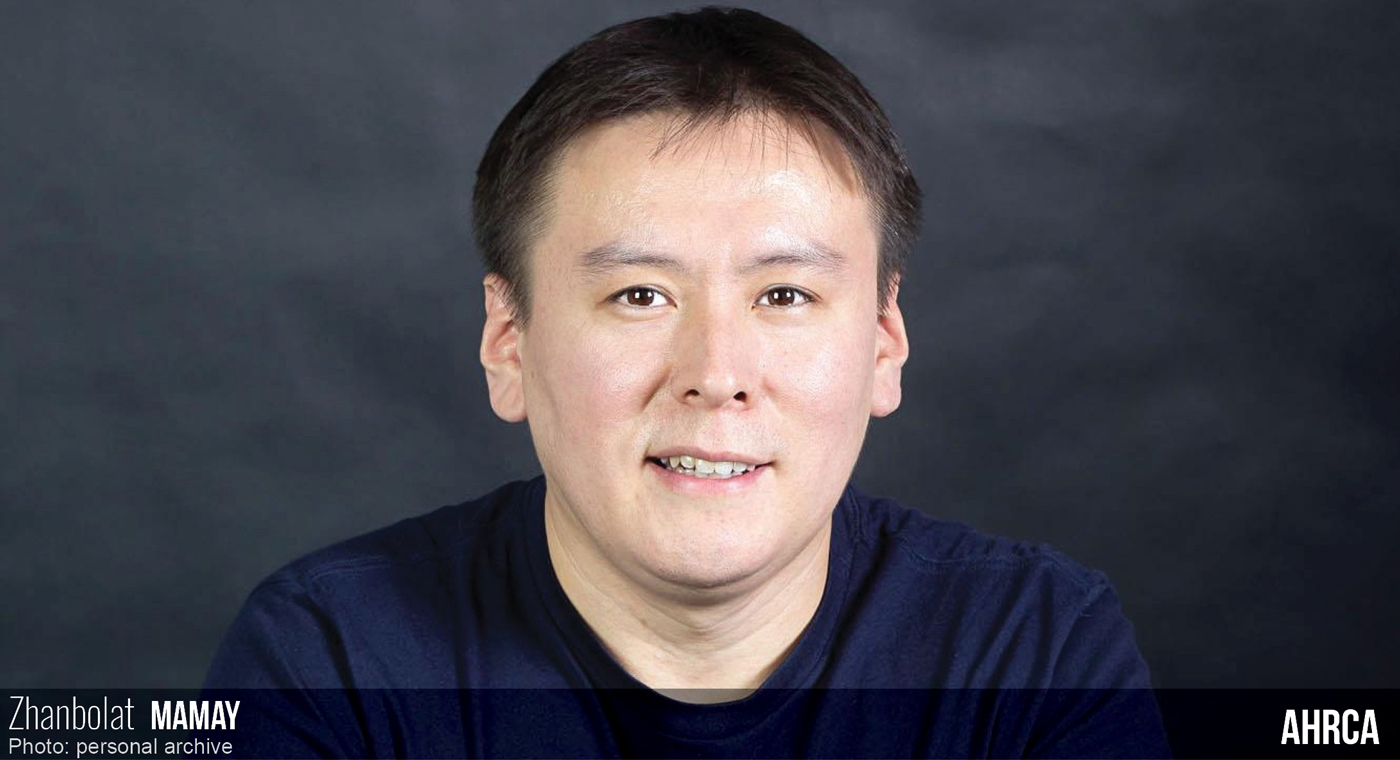 16 August 2011 in the airport of the city of Aktau (Western Kazakhstan) a leader of the youth organization “Rukh Pen Til” Zhanbolat Mamay was arrested.
He arrived from Moscow where he took part in a meeting and a press-conference in support of striking oil workers of Mangistau. He was imposed a penalty of a 10-day administrative detention. This marked another step in an unprecedented pressure on the participants of oil workers strikes and their supporters.
Zhanbolat Mamay enjoys the trust of the striking workers of the shareholding company “OzenMunayGaz”, a Kazakh-Chinese enterprise “KarazhanbasMunay”, and “Ersan Caspian Contractor”, which is part of the Italian shareholding company ENI. Since 11 May 2011 they are continuing the collective action of protest , but the government of Kazakhstan continues to ignore their demands:

Zhanbolat MAMAY -  citizen of Kazakhstan, born 15 June 1988. Journalist, Philologist. Graduated from the Kazakh University of International Relations and World Languages named after Abylai-Khan. Leader of the Youth Organization “Rukh Pen Til” founded in 2007. Member of the Social Fund “Kazakh JournalistsClub”. His materials are published in the newspapers “Zhas Alash”, “Dat”, etc.