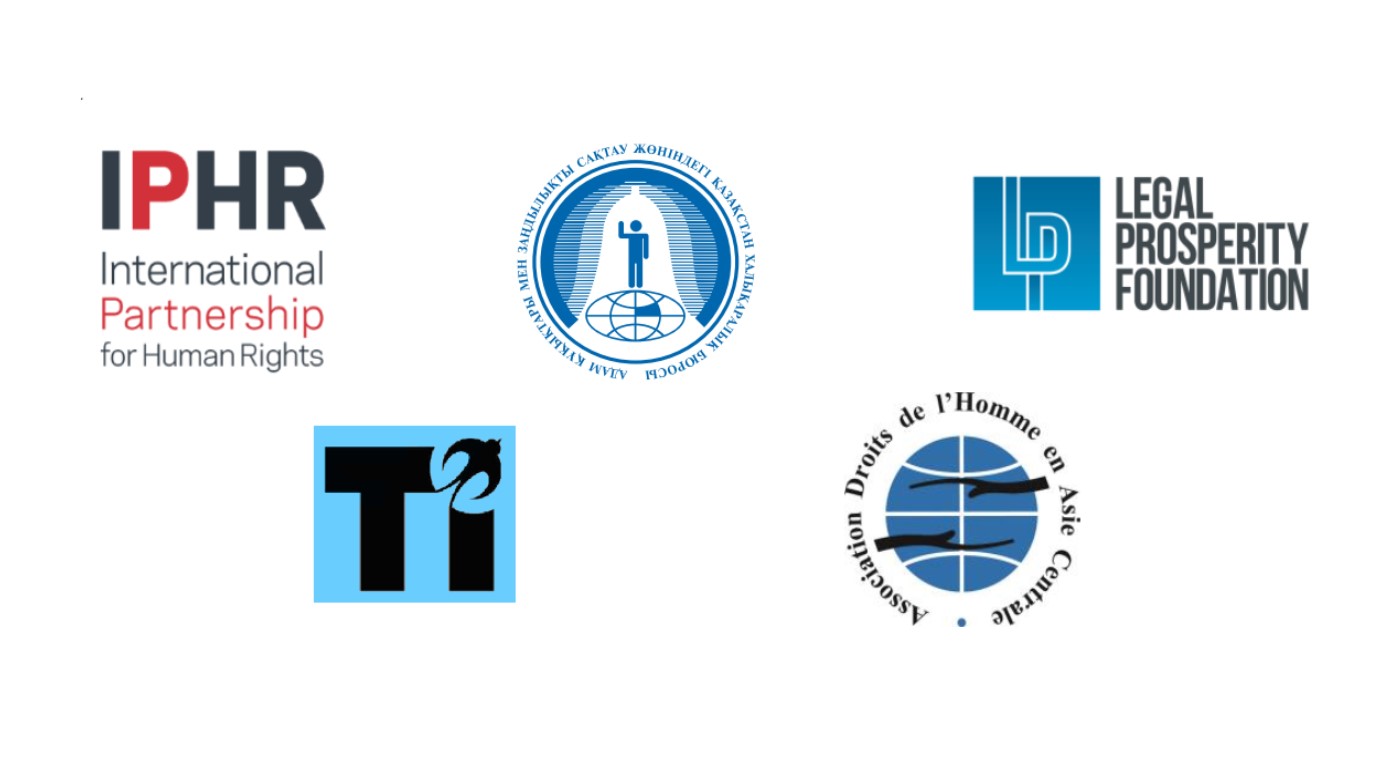 At the beginning of next week, the European Union (EU) will hold a high-level meeting with the Central Asian governments in Dushanbe, the capital of Tajikistan. A coalition of five NGOs urge the EU to use this meeting to insist on concrete measures to address the unrelenting persecution of government critics; the reprehensible practice of politically-motivated prosecution and imprisonment; wide-ranging restrictions on access to information and free speech; and the repressive civil society environment in Central Asia.