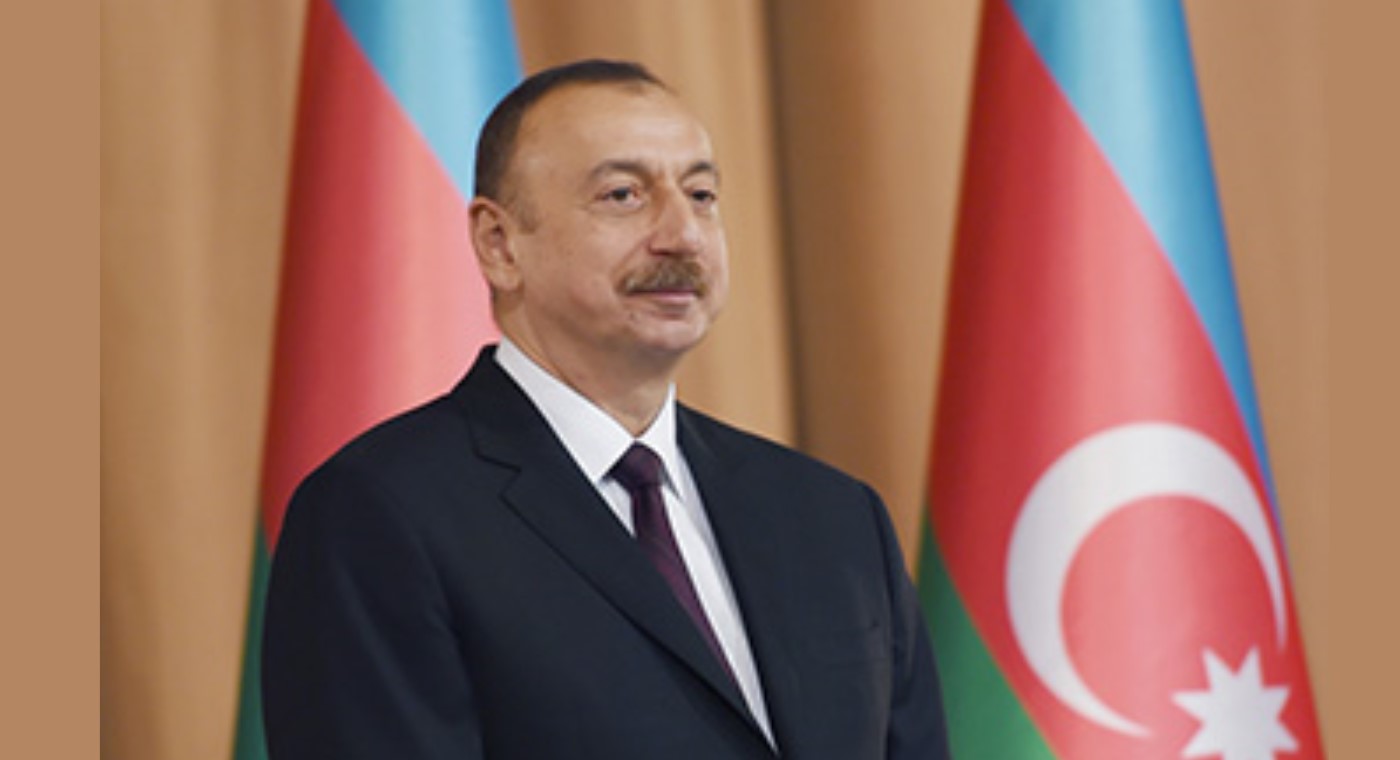 Mr. President Aliyev,
We are concerned about the ongoing persecution of human rights activists, the founders of the Institute for Peace and Democracy in Azerbaijan Leyla and Arif Yunusov.
We know, from a reliable source, that their right to free movement is being limited. On 28 April, the human rights activists were arrested at the airport, they were going to take a fly to attend an international conference. Leyla Yunusova was kept under police surveillance for 26 hours. Police actions can be described as cruel and degrading treatment contrary to Articles 3 and 5 of the European Convention on the Protection of Human Rights and Fundamental Freedoms. Their passports were illegally confiscated, their home and office were raided, access to their personal bank accounts is blocked, they are under a total control; the pressure extends to 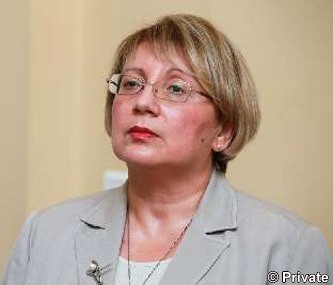 their families and staff of the Institute for Peace and Democracy. All application to the Court for the restoration of law and their rights are rejected.
These illegal actions have led to a deterioration of health of Leyla and Arif Yunusov. Moreover, lack of access to bank accounts is limiting their right to health care. All of this is causing an irreversible harm to their health and is threatening their lives. On 28 April 2014, Arif Yunusov was taken to the intensive care unit. He spent three weeks in hospital and still is in need of 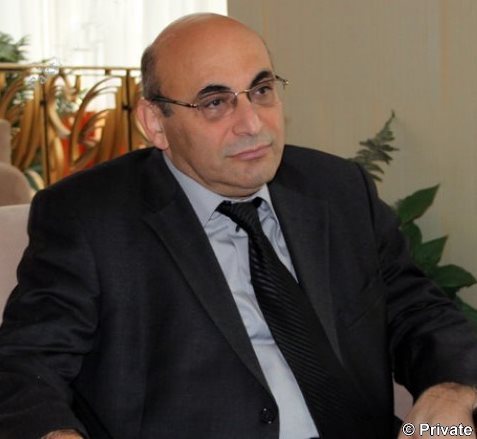