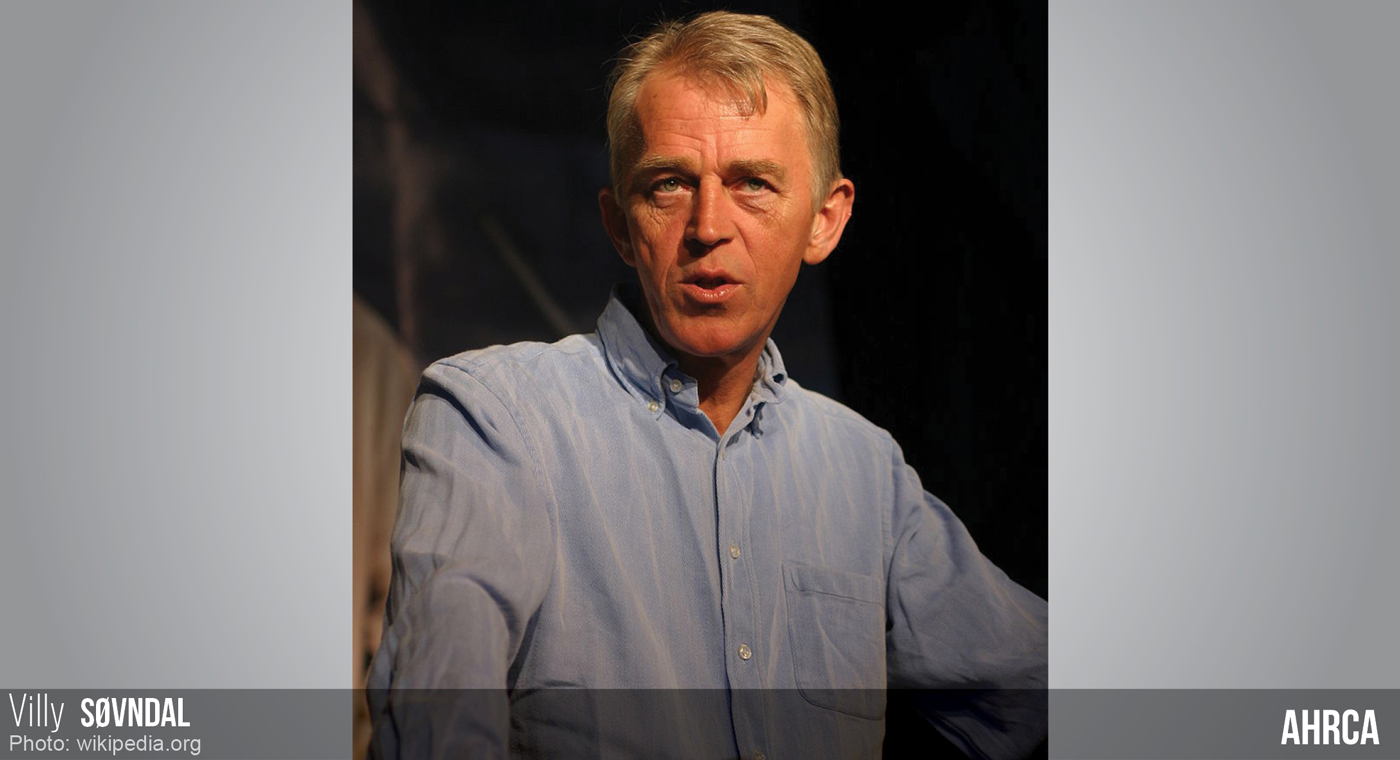 Mr. Villy Søvndal
Minister of Foreign Affairs
Ministry of Foreign Affairs of Denmark
Ambassador Lars Faaborg-AndersenRepresentative to the Political and Security Committee (PSC)
Danish Representation to the European Union
Rue d’Arlon 73, 1040 Brussels,Belguim
Dear Minister Søvndal and Ambassador Faaborg-Andersen:
We respectfully write to ask the EU to make a strong statement at the upcoming International Labour Conference reflecting the serious and systematic abuse of human rights in Uzbekistan’s cotton industry, and to urge the government of Uzbekistan to abide by its international commitments to end state-sponsored forced labour and forced child labour, by immediately committing to accept a high-level tripartite ILO mission to monitor the 2012 cotton harvest.
Once again in 2011, the government of Uzbekistan fully implemented its state-controlled forced labour system for cotton production. According to reports by the Uzbek-German Forum for Human Rights, local observers and UNICEF, the khokimiyats forcibly mobilised labour, including children as young as age 10 in the provinces of Andijan, Bukhara, Djizzak, Fergana, Kashkadarya, Khorezm, Namangan, Samarkand, Surkhandarya, Syrdarya and Tashkent. State-sponsored forced labour in Uzbekistan has consistently included adults as well. City and district administrators instruct business owners to send their employees to pick cotton. Threats of expulsion from school and dismissal from employment keep the children and adults in the cotton fields. During the 2011 harvest, video footage showed a dean from the Karakalpak National University verbally and physically abusing students who failed to meet their quotas; in the Jizzak region, a woman six months pregnant was threatened with expulsion from the Institute of Pedagogy if she refused to work. Local rights activists such as Gulshan Karaeva, Nodir Akhatov, and Elena Urlaeva who attempted to monitor the use of forced labour during the 2011 cotton harvest in various regions of Uzbekistan were arbitrarily detained and in some cases threatened with prosecution.
In its report to the 101st International Labour Conference (ILC), the Committee of Experts noted with “serious concern that the Government has yet to respond positively to the recommendation to accept a high-level tripartite observation mission or to avail itself of ILO technical assistance.” Citing letters of the International Organisation of Employers (IOE) and the International Trade Union Conference (ITUC), the report further details the problem as being one of state-sponsored and systematic forced labour of adults and children, despite the existence of the legal framework against forced labour. We share the Committee’s concern and ask the European Union to support efforts to enable an ILO mission to monitor the 2012 cotton harvest and thereafter provide a technical assistance mission based on the assessment of independent monitors.
The serious and systematic use of forced labour in Uzbekistan’s cotton industry requires urgent action. We ask the European Union to call, at the upcoming ILC, for a tripartite mission of the ILO to conduct unfettered monitoring during Uzbekistan’s 2012 cotton harvest, and to make clear to the Uzbek government that if it does not allow unfettered monitoring by a tripartite ILO mission and commit to implementing its recommendations, the EU will critically review and open an investigation into Uzbekistan’s inclusion in theGeneralised System of Preferences (GSP).
We thank you again for your support in promoting human rights and eliminating forced labour and forced child labour. We understand that you have a number of important issues to consider with respect to Uzbekistan, but we firmly believe that human rights, including forced labour and forced child labour, are fundamental concerns that need to be addressed.
Sincerely,
The Cotton Campaign Coalition:
Anti-Slavery International
Association for Human Rights in Central Asia
Clean Clothes Campaign
European Center for Constitutional and Human Rights
Environmental Justice Foundation
Eurasian Transition Group
Expert Working Group – Uzbekistan
Ilmarinen Mutual Pension Insurance Company
GES Investment Services
Human Rights Watch
Inkota network eV
International Crisis Group
International Labor Rights Forum
Open Society Foundations
Responsible Sourcing Network
Uzbek-German Forum for Human Rights
EU-Uzbekistan United Nations EU OSCE USA Financial Institutions