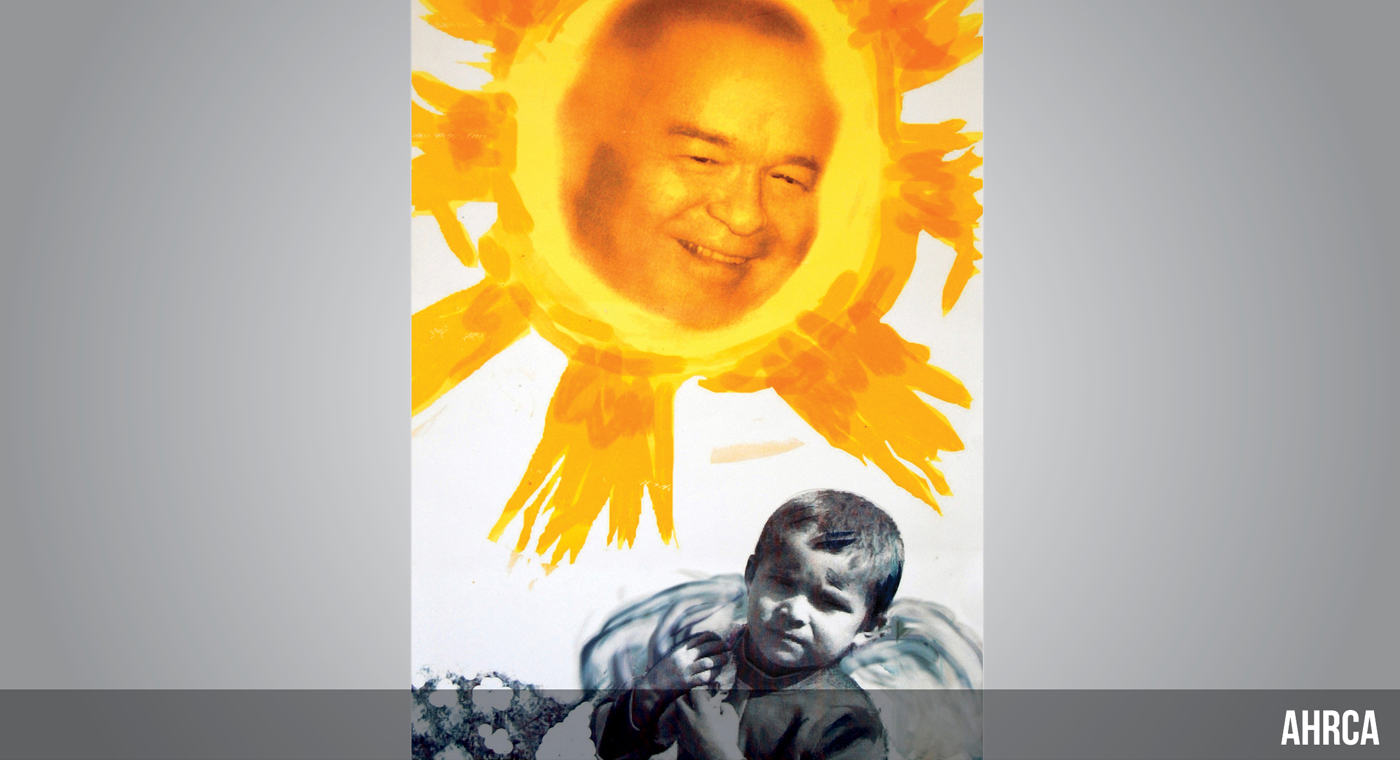 Every year Uzbekistan marks Teacher’s Day on October 1st.
The country’s president Islam Karimov again promised to raise teachers’ salaries in a speech on the eve of the holiday. But the reality is that just as in the rest of the autumn, teachers and their pupils marked this holiday by picking cotton in the fields.
In all three provinces of the Fergana valley students ten years and older as well as adults have been mobilized to pick cotton since the middle of September, according to our correspondents in the area. Below is one of the latest letters we have received from Uzbekistan from a mother of two 12 and 13-year-old children.
“...One week had not passed since the beginning of the school year when children were sent into the fields. On Friday, they picked cotton all day although it was Teachers’ Day. Their teachers were with them. They were picking cotton on Saturday and Sunday too. The children have hardly enough time to do their schoolwork. Children from the younger years aren’t being sent out yet, but the older kids from grades 7, 8 and 9 were sent out and sleep [at the cotton picking sites]. Those poor kids had to walk to the fields and spend the whole day with their backs bent picking cotton. After work they had to walk home from the fields. The children are fed with noodles and sometimes Shavlya [Rice porridge with vegetable] without meat. They are half starving. Their nerves are frayed. There is no money for transport and the kids have to walk. Poverty is everywhere. At least the weather is holding out. The children used to dream about who they wanted to be when they grew up. Now all they talk about is where they will go after school to earn money. 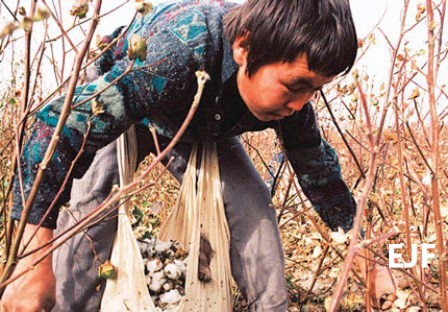 “The parents have been forced to give written permission to allow their children to pick cotton. And everything is made to look like the children are going of their own will and the parents are not against it. Everyone is scared. If they try to stop their kids from going to pick cotton, the Makhala committee for welfare benefits will stop payments. Our children are growing up without rights; some of their parents are [political] prisoners and are being raised by their grandparents. If you try speaking out they will take you away and no one will find you. And what are they saying in the West? Do they know that the children are in the fields? The changes have been minimal. They used to just make everyone go into the fields openly [without any formalities] and now they get written permission, they make threats so that people don’t talk and send the kids to the fields anyway. "
Uzbekistan will hold its 6th annual international cotton fair in Tashkent on the 13th and 14th of October. Association "Human Rights in Central Asia" would like to call the attention of participants in the trade fair to the fact that the use of children in the cotton sector has not stopped.
We call on the European Union, the governments of democratic countries and UNICEF to press for the rights of children in Uzbekistan to be guaranteed. mother of two 12 and 13-year-old children.
EU-Uzbekistan United Nations EU OSCE USA Financial Institutions