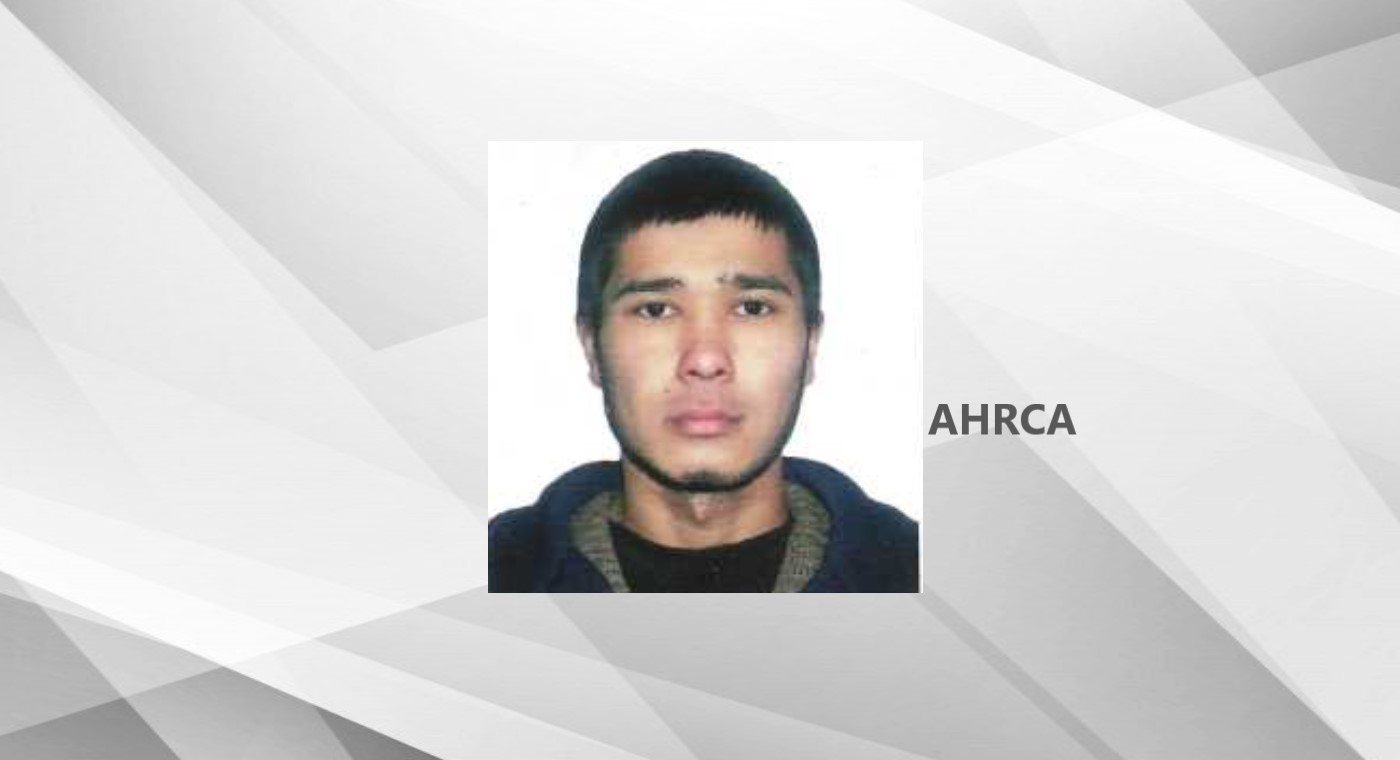 We received the information that on 17 September 2015 Davron Komoliddinov, who was arrested in Russia, was delivered to Uzbekistan and is currently held in the Tashkent Prison.
On 3 April 2015, he was arrested in the city of Krasnoyarsk, in Russia, following a request of Uzbekistan asking for his extradition. Six months earlier, his family did not know his whereabouts.
Davron Ortikovich KOMOLIDDINOV was born on 14 April 1991 in the Uchkuprik district of the Fergana region.
In Uzbekistan, he is accused of committing offences provided for in the following Articles of the Criminal Code:
— 156 (Incitement of Ethnic, Racial or Religious Hatred);
— 159 (Attempts on the Constitutional Order of Republic of Uzbekistan);
— 244-2 (Establishment, Direction of or Participation in Religious Extremist, Separatist, Fundamentalist or Other Banned Organisations). Komoliddinov is facing a prison sentence of 15 years.
A lawyer provided by the State is participating in the investigations. We have reliable information that during questioning Davron Komoliddinov is giving self-incriminating evidence and signing minutes recording the questioning without reading them. His family does not rule out that his “obedient” behaviour is a result of torture. “Lack of information about where he was for the last six months and impossibility to speak with him suggest the saddest assumptions” – says his brother.
Uzbek law enforcement agencies became interested in him as early as 2012. As it transpired later, two citizens of Uzbekistan, with whom he communicated in Russia, testified against Komoliddinov. Following their returned from Russia to Uzbekistan, they were detained on 3 October 2012.
In the course of 2013, Uzbek criminal investigation officers regularly visited Davron Komoliddinov’s home and coerced his family to give information about his location.
The Court hearing of Davron Komoliddinov’s case will take place in October 2015.
The information we are receiving indicates that the investigation is relying on illegally obtained evidence and the accused does not a chance of viable defence.
Association for Human Rights in Central Asia — AHRCA continues to observe the case against Davron Komoliddinov.
Previous publications on this topic:
— press release "A citizen of Uzbekistan Davron Komoliddinov went missing in Russia" dated 18 August 2015.
torture Political prisoners