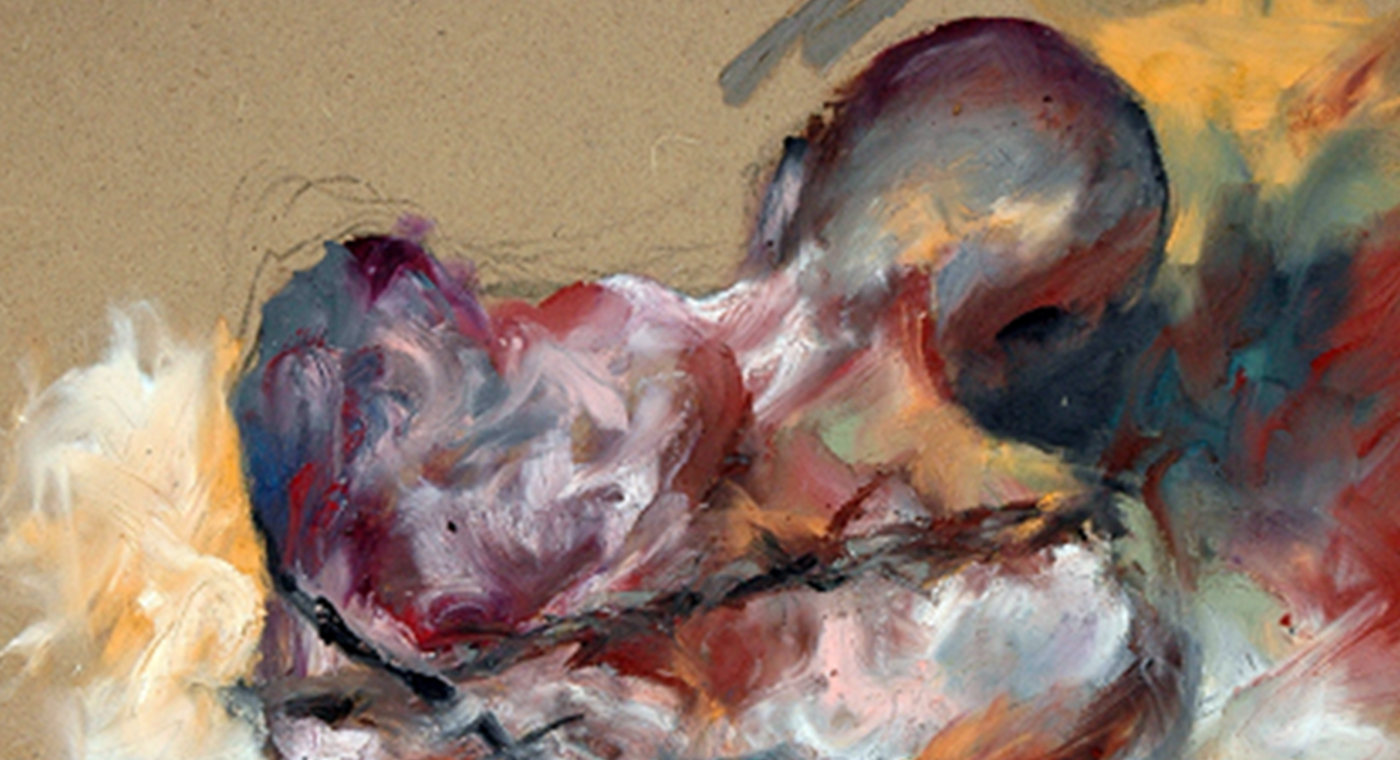 An independent investigation on the cause of death of the prisoner Khazhiakbar Ishanhodzhaev must be launched immediately and the perpetrators must be held accountable.
In early January 2020, prisoner Khozhiakbar Shukhratovich ISHANHODZHAYEV (born 1993) died in a penitentiary institution KIN-2, located in the Shaykh Ali village of Karshi in the Kashkadarya region.
The cause of death is multiple burns to the body.  First, efforts to save Ishankhodjaev were made in the city hospital in Karshi, then he was transported by train to the prison hospital - to the “Sangorod”, where he died in torment.
As it became known, on December 30, 2019, Khozhiakbar Ishankhodjaev was in a hut, where he performed the duties of the so-called “capter,” that is, responsible for economic activity.  When all the other prisoners were at breakfast, he doused himself with a solvent and set himself on fire.
Such a desperate step was prompted by prolonged bullying and discrimination by the deputy head of the colony, Akmal Ochilov. Regarding these circumstances Ishanhodzhayev repeatedly told his relatives - Ochilov was engaged in extortion and constantly mocked him, humiliating his human dignity.
The day before, the Ochilov called Ishankhodjaev to his office and demanded that two mobile telephones submitted by the prisoners before the shift be handed over.  For failure to comply with the order, Ochilov threatened to place Ishankhodzhaev in a specially designated place in the barracks for the “offended” - the so-called prisoners under article 120 (“Sodomy”) and those who were subjected to acts of sexual abuse, which was probably the last step of the prisoner to self-immolation.
Departmental officials are not interested in publicizing the death of Ishankhodzhaev, especially on the eve of the 128th session of the UN Human Rights Committee, which will consider the report of the Government of Uzbekistan on the implementation of the International Covenant on Civil and Political Rights.
The real reasons behind Khozhiakbar Ishanhodzhaev's imprisonment are still to be investigated.  So far, it is only known that on May 28, 2015, Khozhiakbar Ishanhodzhaev was sentenced to 16 years in prison under article 119 part 4 (“Forcible satisfaction of sexual needs in an unnatural form”) of the Criminal Code of Uzbekistan.  And it is also known from the prisoners of the colony where Ishanhodzhayev died that he was imprisoned on charges based on a false denunciation of a former female living partner - in retaliation for failed marriage plans.
Investigations into deaths of prisoners are almost always conducted formally.  The absence of transparent monitoring of prison conditions and lack of operational legal mechanisms for protection against torture lead to suicide, and those responsible for this remain unpunished.
Association for Human Rights in Central Asia - AHRCA expresses concern about the ongoing torture and ill-treatment of prisoners in Uzbekistan.
torture Uzbekistan