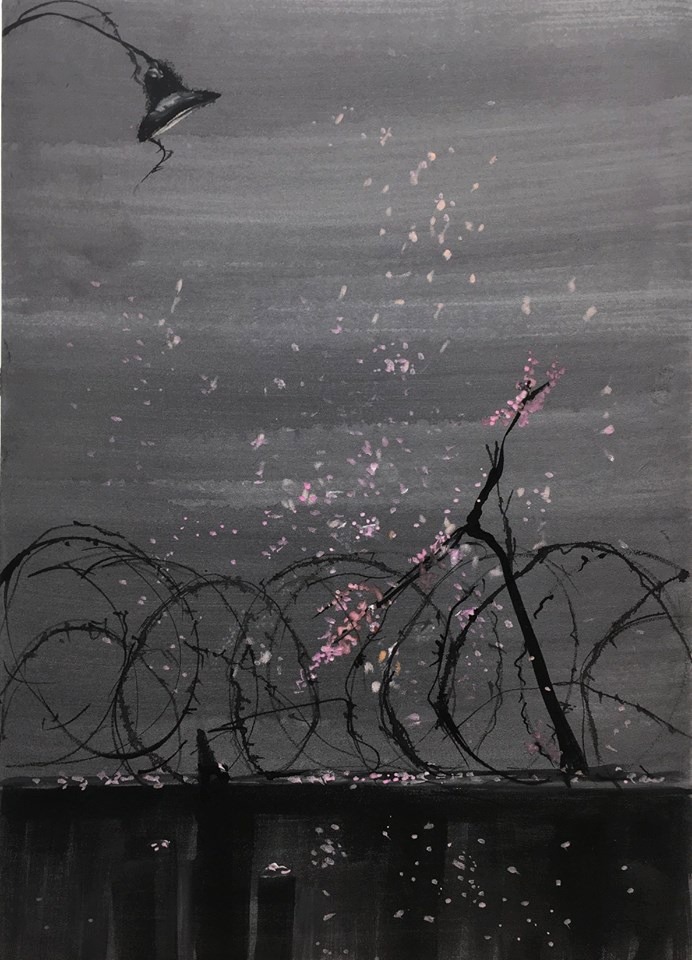 The practice of torture and cruel, degrading and inhuman treatment of prisoners in Prison Colony No. 51 in the city of Kyzyl-Tepa in Navoi region requires the urgent intervention by the international community.

The Association for Human Rights in Central Asia (AHRCA) has recently received credible reports that 10 prisoners2 are being held in the punitive isolation unit of Prison colony 5. They have reportedly been held there since 29 September 2019. According to our sources, they were punished for asking the Prison colony staff to provide them with new gloves and shoes for loading and unloading hot bricks from firing kilns (in the brick factory where they are required to work. The person in charge of discipline in the penal colony, V.Y. Rustamov, and the governor of the penal colony, K.S. Karimov, reportedly reacted harshly to their request and Rustamov began hitting them hard with a baton on the heels and various parts of their bodies, after which they were sent to the isolation cells. On 10 October 2019, five of them started a hunger strike to draw attention to their plight.
The brick factory in colony No. 64/4 operates around the clock in three eight-hour shifts. Three firing kilns produce 400,000 bricks per day. Every 10-15 minutes, cars loaded with red-hot bricks, which need to be loaded into the approaching trucks, come out of the stoves. Usually, only prisoners who have to pay damages to the injured party after a court order for moral damages are obliged to work, but our information indicates that even prisoners who are not ordered to pay damages are involved in this work in colony No.64/4. The work of prisoners at this facility should be considered forced labour, which is contrary to Uzbekistan’s international human rights obligations and comparable to the exploitation of prisoners in the Stalinist Gulag.
Moreover, unloading and loading of red-hot bricks is difficult and dangerous. Six people have to load hot bricks into a multi-ton truck in 15-20 minutes. Their salary is 80 thousand soums ($ 10) per month. Having said that, it should be noted that neither the administration of the penal colony nor the management of the brick factory ensure safety measures to alleviate the harsh conditions of labour and reduce the risks to the health of prisoners. The gloves and shoes given to prisoners are not fireproof, and quickly literally burn out.
Under the Labour Code, an employer is obliged to provide workers with adequate special clothing and ensure that working conditions are safe. These requirements apply to penitentiary institutions too. However, in this prison colony, convicts are forced to work wearing ordinary shoes, which quickly deteriorate (the rubber soles melt on the red-hot bricks), and gloves made of ordinary cloth which break after ten minutes’ work.
Rather than considering the prisoners’ complaint under a procedure set out by law, the person in charge of discipline in the penal colony, beat them and for the last two weeks has reportedly personally beat them on the heels with a truncheon each morning. Unable to withstand this treatment, one of the prisoners tried to hang himself, but saved by prison officers. After that, V.Y Rustamov called a roll call and began to beat these 10 prisoners with all his strength in front of everyone. At the same time, he reportedly announced: “The President allowed you two years of “skachukha” 3. Now this time is over, everything will be as before. You can appeal to anyone you like. Nobody will help you”. According to prisoners, these illegal actions are taking place with the approval of the governor of the penal colony, K.S. Karimov.
The Association for Human Rights in Central Asia (AHRCA) believes that the irresponsible attitude of K.S. Karimov, governor of the colony No. 64/4 and the illegal actions of V.Y. Rustamov, the official responsible for maintaining discipline in the penal colony, merit the attention of the Prosecutor General’s Office of Uzbekistan, as prisoners of this institution are being subjected to torture, extrajudicial reprisals and they are being subjected to forced labour in dangerous conditions which threaten their health and safety.

Prison colony No. 5 (formerly 64/47), is a “high security prison”, and contains prisoners convicted for especially serious crimes. The following is a description of the rules prevailing in this penal colony, according to information received from confidential credible sources.
The inhuman conditions in the colony have reportedly driven prisoners to suicide. There are many cases when prisoners in colony No. 64/47 could no longer stand the humiliation, bullying, slave labour, prolonged fatigue, torture, threats, serious illnesses and as a result committed suicide. The same applies to those who serve long sentences or those whose sentences were extended after they were convicted under Article 221 of the Criminal Code (“Disobedience of the lawful requests of the administration of the penal institution”). There are cases when such prisoners jumped into the hot furnace at the brick factory.
All prisoners who arrive newly in the penal colony undergo a quarantine procedure. During this 15-day period, newcomers are held in separate barracks, where they learn the rules of the prison colony, the officers’ names, the national anthem. They are reportedly forced to do squats, squat with the “goose” step, and march endlessly. Due to poor nutrition and great physical exertion, prisoners often lose up to 15 kg of weight per day. The conditions for prisoners convicted of crimes related to religious or political crimes reportedly suffer the worst treatment.4
Those who oversee the day to day running of the penal colony are often referred to as “lokhmachei” – prisoners who torture other prisoners, on instructions of the administration and operative officers of the Special Services.

Recollections of a former political prisoner of the prison colony No. 64/47:
A migrant worker named Umar, who had recently returned from Russia, was convicted of crimes of religious extremism after a neighbour reported him for having copies of the sermons of a religious leader, Khairullo Khamidov. Law enforcement officials found these during a search of his accommodation. The police investigator considered Khamidov’s sermons illegal. Umar was a pious man, who came from a poor family. He had travelled to Russia to earn money for his wedding.
In quarantine, Umar, who had problems with his kidneys, was humiliated by a fellow cellmate, a “lokhmach” who refused to let Umar to go to the toilet for over a day. Umar ended up soiling himself. The lokhmach noticed this and threatened to kill Umar unless he ate his own excrement. When another cellmate tried to intervene and defend Umar, a representative of the prison staff sent the other cellmate to solitary confinement for 10 days. The “lokhmach” continued bullying Umar.

In the past practice of extending the sentence of convicts altering the sentence used to be carried out under Article 221 (“Disobedience of the lawful requests of the administration of the penal institution”). Currently, reports indicate that this practice has been replaced in some prison colonies by prison doctors issuing false diagnoses of serious illnesses including AIDS, hepatitis B, C, tuberculosis.
The practice of depriving a person of his liberty for medical reasons is illegal and inhumane. Employees of medical institutions are reportedly participating in this illegal practice alongside officers of the Main Directorate of Execution of Punishment (GUIN). The prisoners themselves do not always know that the diagnosis is false. This practice is reportedly aimed at those whom they do not want to release at the end of their sentences.

Recollections of a former political prisoner of the prison colony No. 64/47:
In December 2018, a young man was admitted to the medical unit of colony No. 64/47, he was ill and debilitated. He felt nauseous and  a couple of days later he felt very ill. A few days later he fell out of bed and lost consciousness. A patient in the bed next to him helped him up, but the young man then started vomiting. A duty officer came by and informed the doctor about the prisoner’s health but the doctor failed to act. Half an hour later, the patient fell out of bed again and lost consciousness. He was lying with his eyes half open, helpless. Only then did the doctor come and take his blood pressure. An ambulance was called. Four prisoners carried him on a stretcher to the gates of the penal colony, where he was taken by an ambulance. They later learned that he was diagnosed with leukaemia.

There number of toilets is insufficient. All living quarters of the colony are cleaned by prisoners themselves, including toilets.

Recollections of a former political prisoner of the prison colony 64/47:
When Mashrab Dadajonov was cleaning the sewer he had no special equipment but only tools that he made himself, he lost consciousness due to the accumulated gas and fell into the cess pit. This happened in a place where there were a lot of people. Another prisoner, Ulugbek Kurolov, rushed to help him, but could not grab him and fell into the pit too. A few more people tried to help them and lost consciousness. They did not have gas masks, so had to wet the sheets, cover their noses, mouths and pull out the bodies of the two guys. Ulugbek t had had a short meeting with his relatives that day and he was supposed to have a longer meeting the next morning.