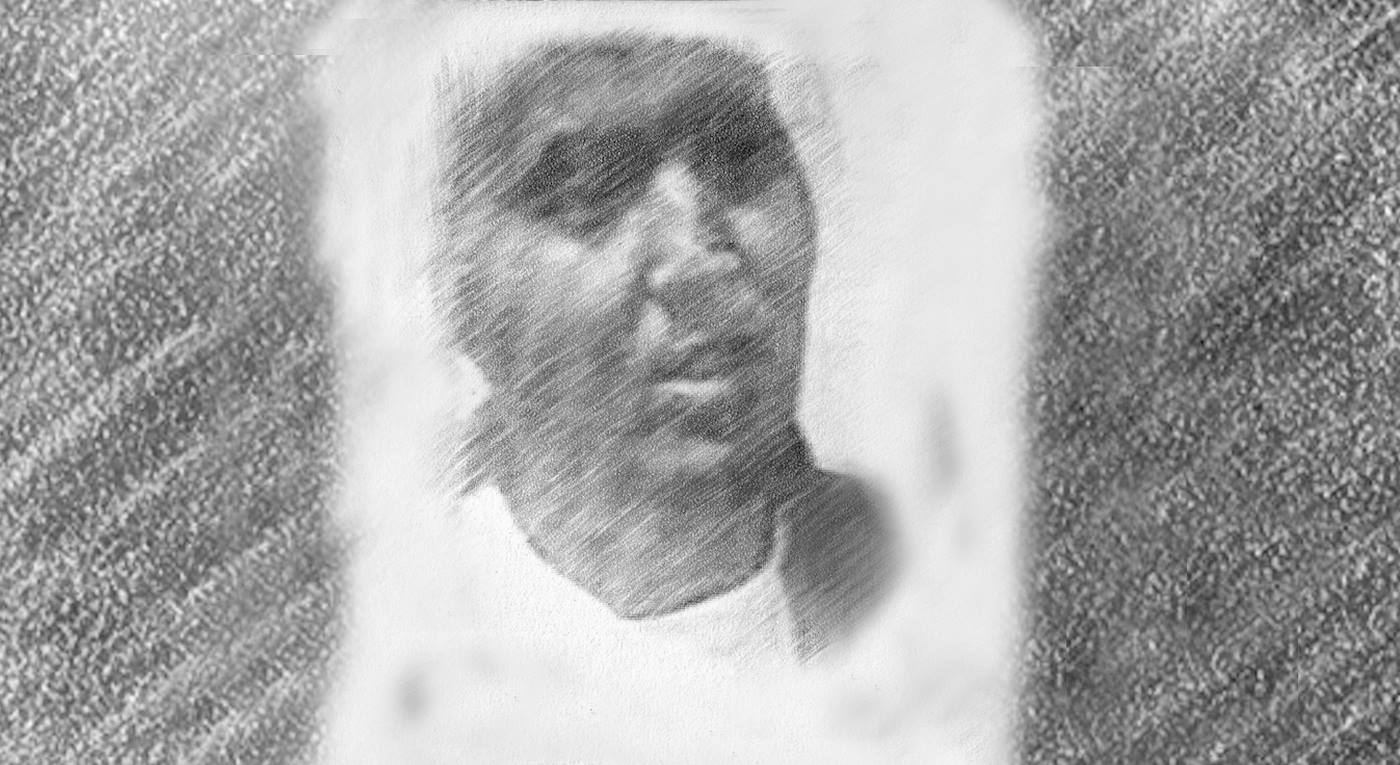 In Washington Talks, Raise Enforced Disappearances
(Washington, DC) – United States officials should publicly press Uzbekistan to free political prisoners during Annual Bilateral Consultations on January 19, 2016, Human Rights Watch and the Association for Human Rights in Central Asia said today. The Uzbek foreign minister, Abdulaziz Komilov, is scheduled to meet with high-level officials at the US Department of State at a time of continuing US military engagement with Uzbekistan over its role in a global coalition to fight the Islamic State (also known as ISIS) and ongoing US military operations in Afghanistan.
Human Rights Watch learned on January 11 that a prominent religious figure, 52-year-old Akram Yuldashev, one of Uzbekistan’s longest held political prisoners, died in prison in 2010 of tuberculosis. He had been due for release in February 2016, but no one knew of his fate because the authorities forcibly disappeared him in prison, denying anyone information about his whereabouts or fate since 2009. 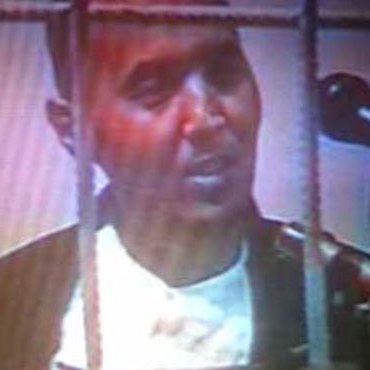 “Akram Yuldashev should have walked out of prison next month a free man but instead he died over five years ago in a cell, hidden from his loved ones and the entire world,” said Steve Swerdlow, Central Asia researcher at Human Rights Watch. “The terrible end met by of one of Uzbekistan’s most prominent and longest held religious figures demands a strong, public response from US officials.”
Despite numerous calls by Human Rights Watch and other organizations to confirm Yuldashev’s fate, authorities refused to reveal his whereabouts or allow him any contact with his family since 2009. The refusal to provide, or concealment of, information on the fate or whereabouts of a person deprived of their liberty constitutes an enforced disappearance, a crime under international law, and is prohibited in all circumstances.
Yuldashev, a former mathematics teacher turned religious philosopher, gained a large following in Uzbekistan’s Fergana Valley in the 1990s after publishing a tract about how to live a moral life under Islam. Many of his followers started small businesses, operating them in accordance with his teachings. The authorities repeatedly interrogated him, and imprisoned him on an apparently trumped-up drug charge in 1998 and then again following a series of bombings in Tashkent in 1999 that the government attributed to Islamic “extremists.” While imprisoned in 2005, authorities accused him of being the mastermind behind an extremist group Akromiya, which authorities said was responsible for extremist attacks in Andijan, although there was no evidence linking him to any crimes.
The annual bilateral consultations are one of the most prominent meetings between the two governments. While human rights issues are regularly raised by some US officials, the quiet approach has done nothing to give Uzbekistan an incentive to address its woeful record on torture, the ongoing imprisonment of government critics and religious believers, and the widespread use of forced labor, the groups said.
The US administration should make clear during next week’s bilateral meetings that if there isn’t an improvement in the status quo they will be prepared to impose targeted restrictive measures such as visa bans and asset freezes on officials found responsible for egregious human rights abuses, including in detention. The US should also consider re-implementing the restrictions on military assistance that were in place until 2009.
In the Yuldashev case, the US administration should publicly press the Uzbek authorities to carry out a meaningful investigation and bring those responsible for his imprisonment and the concealment of his whereabouts to justice. The Uzbek government should inform Yuldashev’s family about the circumstances of his death and previous custody and allow them access to his remains.
There was no discernible improvement in Uzbekistan’s rights record in 2015. The Uzbek government, led by authoritarian president Islam Karimov, has imprisoned thousands of people on politically motivated charges, including human rights and opposition activists, journalists, religious believers, artists, and other perceived critics. Many are in serious ill-health and have been tortured, and their sentences have been arbitrarily extended in prison.
Among those imprisoned for no reason other than peacefully exercising their right to freedom of expression are 14 human rights activists: Azam Farmonov, Mehriniso Hamdamova, Zulhumor Hamdamova, Isroiljon Kholdorov, Gaybullo Jalilov, Nuriddin Jumaniyazov, Matluba Kamilova, Ganikhon Mamatkhanov, Chuyan Mamatkulov, Zafarjon Rakhimov, Yuldash Rasulov, Bobomurod Razzokov, Fahriddin Tillaev, and Akzam Turgunov.
The Uzbek government has refused to disclose the whereabouts of Nuriddin Jumaniyazov or provide his lawyer with access to him since October 2014.
Five more prisoners are journalists: Solijon Abdurakhmanov, Muhammad Bekjanov, Gayrat Mikhliboev, Yusuf Ruzimuradov, and Dilmurod Saidov. Three are opposition activists: Samandar Kukanov, Kudratbek Rasulov, and Rustam Usmanov. Seven others are independent religious figures and perceived government critics: Ruhiddin Fahriddinov, Botirbek Eshkuziev, Bahrom Ibragimov, Davron Kabilov, Erkin Musaev, Davron Tojiev, and Ravshanbek Vafoev, and one, Dilorom Abdukodirova, was a witness to the May 13, 2005 Andijan massacre , when Uzbek government forces shot and killed hundreds of mainly peaceful soldiers.
The US State Department’s annual country report on Uzbekistan recognizes a wide spectrum of human rights abuses by the government. But the US administration has preferred a policy of private dialogue, without any serious policy consequences for the abuses.
For a decade, the State Department has designated Uzbekistan a “country of particular concern” due to its crackdown on religious freedom. But the White House has not imposed sanctions, citing national security grounds. While the designation itself is significant, it has not kept pace with the scope and severity of the abuses in Uzbekistan. Nor has the full spectrum of diplomatic opportunities and tools been tapped to raise concerns or press for redress.
“US officials should make clear to the Uzbek Foreign Minister that his government’s continuing repression will result in meaningful, and if need be, punitive policy consequences,” said Nadejda Atayeva, president of the Association for Human Rights in Central Asia. “Knowing they’ll be held to account for abusive conduct might make Uzbek authorities think twice.”
The US should also seek to establish a special rapporteur devoted to Uzbekistan’s human rights record at the United Nations Human Rights Council, the groups said.
The US should press Uzbekistan to:
torture Political prisoners