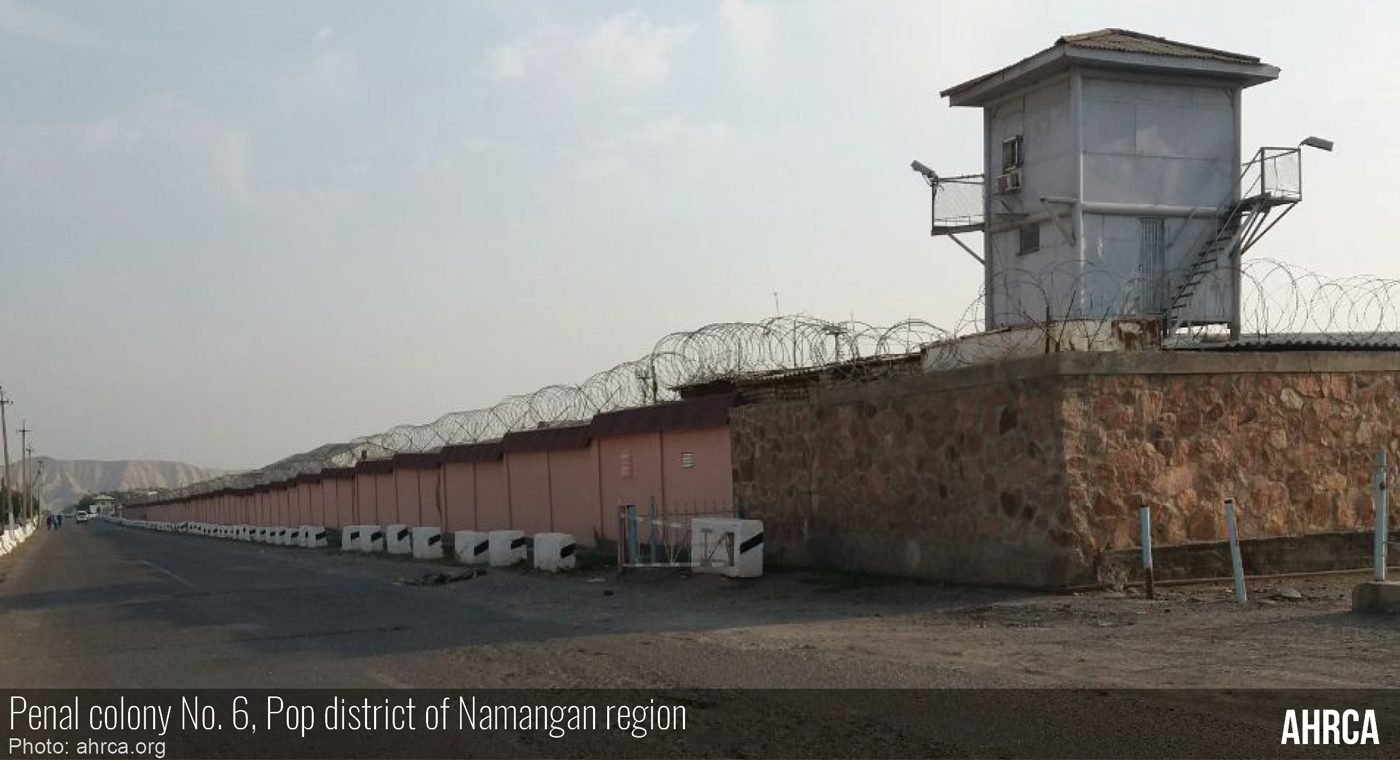 Information on the number of prisoners and the cost of maintaining them in Uzbekistan is classified and not reflected in the mainstream statistics.
Main Department of Corrections (GUIN) of the Ministry of Internal Affairs of Uzbekistan is strictly controlled by a special department of the National Security Service.
In 2010, at the session of the Parliament, Islam Karimov said that for every 100,000 people in Uzbekistan there were 166 prisoners, i.e. there were approximately 46,480 people in prison. The Chairman of the Supreme Court of Uzbekistan stated the same data (166 per 100 thousand) in November 2014.
The International Centre for Prison Studies (ICPS) relies on this figure. In 2013, the Centre reported that in 2012 the number of prisoners, including those under investigation, declined to 46 420 people, of whom 42,000 were serving sentences. These statements were published with reference to the US State Department Country Reports on Human Rights Practices for 2012. This report presents data on the number of prisoner held in 58 penal institutions of Uzbekistan in 2009. However, the Centre did not specify that the data available to the State Department was outdated.
As it turns out, ICPS collects information from different sources:
— The Times of Central Asia http://www.timesca.com/index.php/m-news-by-category/politics-analyses-and-opinions/12418-un-watchdog-demands-uzbekistan-halt-use-of-torture;
— Penal Reform International — http://www.penalreform.org/where-we-work/central-asia/;
— Uznews.net — http://www.uznews.net/news_single.php?lng=en&sub=&cid=3&nid=24650 etc.
It is impossible to double-check the data provided by these sources. All attempts to find the publication by the links displayed leads to the main page of the website and in the archives were not saved. Uzbekistan does not allow access by the UN Special Rapporteurs for the past 11 years; it expelled the HRW from the country.
Our analysis shows that the official data provided by Tashkent causes serious doubts, because the figures are very low. As reported by the media, the Amnesty announced in November 2014 applied to more than 50,000 prisoners. In addition, in 2013, on the occasion of the 21st anniversary of the adoption of the Constitution, 69.5 thousand individuals were pardoned. These figures were published by Office of the Prosecutor General of Uzbekistan, with reference to the Resolution of the Senate of the Oliy Majlis (Parliament).
But, how can anyone amnesty 69,500 prisoners, if not long before such decision, according to official figures, there were a total of 46.480?
Association for Human Rights in Central Asia — AHRCA sent a query to the International Centre for Prison Studies (ICPS). We asked the ICPS to describe their methodology for obtaining input data and explain why, in their report for 2012, they were using the statistics applicable to 2009. Does the ICPS confirm the data presented their findings, which indicate a reduction of number of prisoners in Uzbekistan, or was that a mistake? We will inform the public when we receive a response to our query.
According to our sources, the Uzbek prison colonies are crowded. The prison cells designed for four people contain 8-9 prisoners. The number of the penal institutions and the number of prisoners in each colony changes frequently. The number of prison colonies may be declining, but the number of prisoners is only growing. For example, in 2011, the Andijan prison (UYA 64/SI-14 GUIN - Ed.) was closed. However, the prisoners held in that colony were transferred to other prisons, where new buildings were constructed. The public is usually informed about the new colonies and prisons, about the change of location, but not about the construction of new buildings or additional cells.
Unless some authoritative international mission visits prisons in Uzbekistan, the official statistics cannot be verified. Even the International Red Cross does not have access to the prisons for an independent assessment.
Association for Human Rights in Central Asia — AHRCA believes that the government of Uzbekistan completely falsifies data on the number of prisoners. Then many international publications and organisations circulate these figures without critical analysis and verification. Independent experts of the UN and the governments of democratic countries should request the authorities of Uzbekistan to publish reliable statistics on the number of prisons and prisoners in Uzbekistan.
United Nations EU OSCE USA Financial Institutions