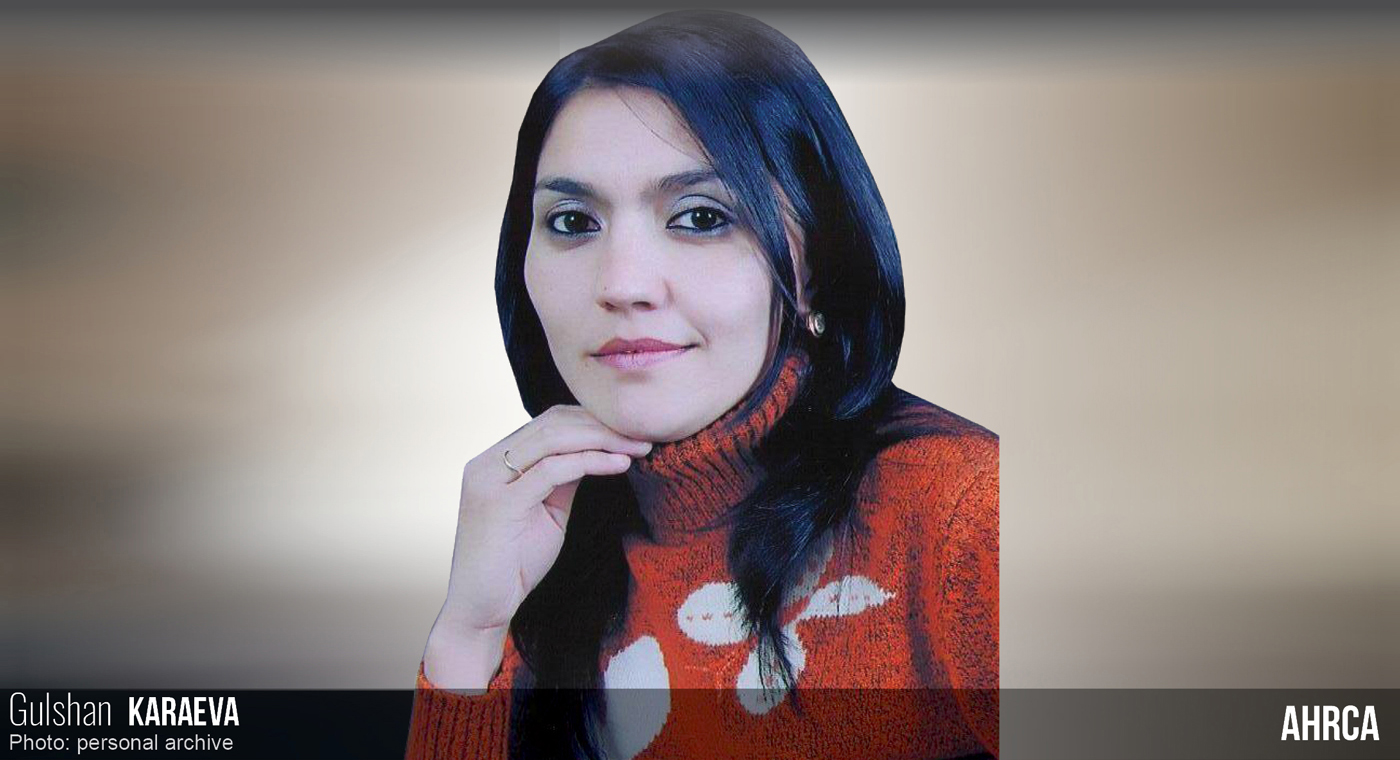 8 July 2011, in the evening, human rights activist Gulshan Karaeva was coming home from Tashkent to Karshi. She was beaten up in the car by two commuters as a response to her remark, when they started drinking alcohol and distract the driver.
Law enforcement organs are not accepting her statement on this incident. 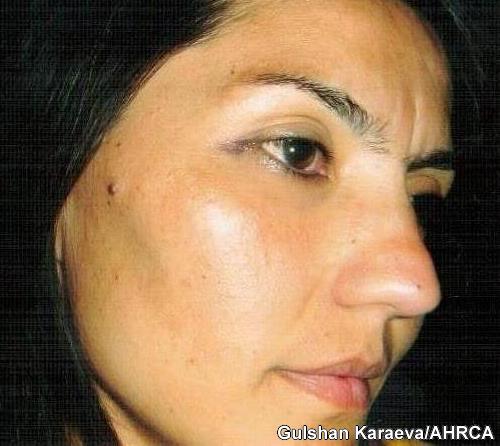 Gulshan Karaeva was in a private taxi-car (DAEWOO Nexia cherry colour, plate number 30 37 55). In her opinion the fact that the two men took the same car was not by accident as they started provoking a conflict from the very beginning.  She restrained herself until their behaviour was getting dangerous. About 22:00 not far from Karshi city when the car was passing by Kungirtag Karaeva asked the passengers to behave themselves. As a response to her remark they physically assaulted her beating various parts of her body. The driver saved her. Upon return Karaeva went to the Karshi city hospital emergency unit. Traumatology doctor Sayora Amirkulova examined her and noted bruises on her body and face. The doctor asked about the cause of the injury, but refused to attest them as she realized that Karaeva wanted to file a statement to the law enforcement organs.
The human rights activist thinks the assault was not an accidental one. That day she visited the Embassy of France applying for the visa to participate 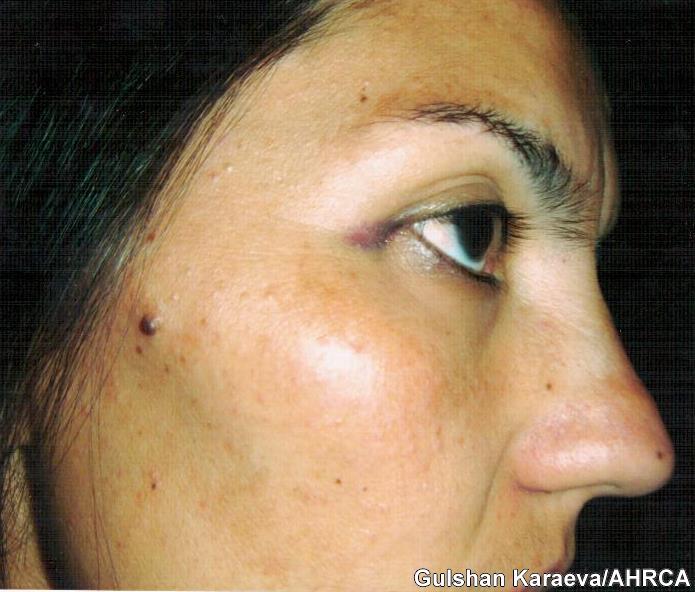 in the meeting of the French society of human rights in Uzbekistan, which became the head office of the Human Rights Society of Uzbekistan founded in 1992. The organizers of the meeting were planning to discuss the perspective development of the organization and some organizational issues. After visiting the embassy Gulshan went to see the journalists Saodat Amonova and Malokhat Ishankulova, who started a hunger strike against corruption, nepotism, censorship at the state TV of Uzbekistan. According to the journalists and human rights activists who visit them, the house is under surveillance of the National Security Service. His became obvious when on 7 July a press conference was appointed to take place. There at the entrance of the apartment block where the journalists are having the hunger-strike and where the parking of heavy vehicles is prohibited a big truck was standing blocking the way, all persons entering the building had their documents checked and only residents of the apartments of that entrance were allowed to pass.
According to the observations of the Association for Human Rights in Central Asia, the human rights defender has been persecuted since 2005 for her criticism of the Uzbek authorities. She indents to insist on opening a criminal case for the bodily injuries she received. Gulshan Karaeva is confident that if the law enforcement organs wanted to investigate the case they could establish the location of criminals and hold them responsible.
United Nations EU OSCE USA Financial Institutions