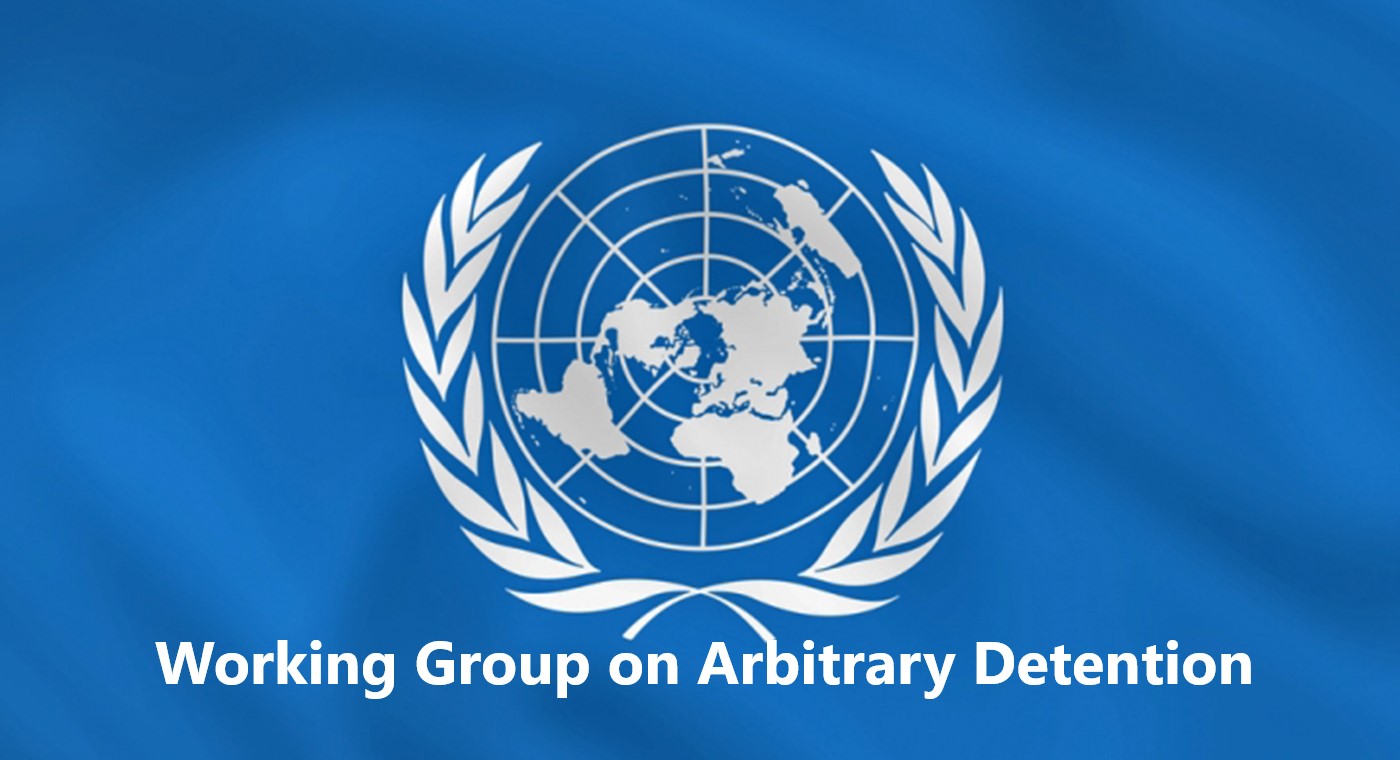 On 31 May 2021, the United Nations Working Group on Arbitrary Detention (UN WGAD) informed the applicant of its conclusions that the detention of 69-year-old Kadyrjan (further Kadyr) Yusupov is arbitrary. It called on the authorities of Uzbekistan to release him immediately and provide him with adequate compensation.