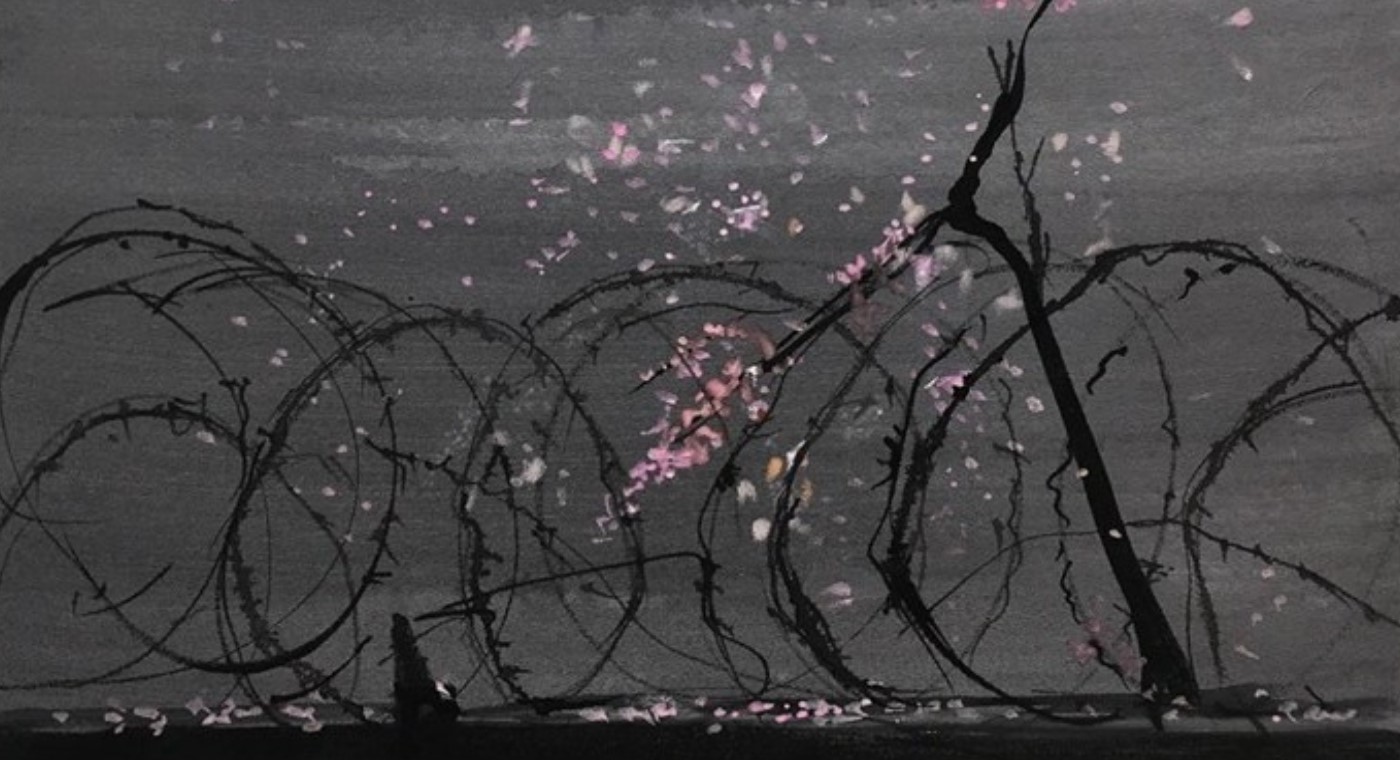 In March 2014 it was reported that a prisoner Konyratbay Allaniyazov died but his body was not given to his family.
Even relatives do not know the exact date of the death of Konyratbaya Allaniyazov. They were intimidated; they do not comment on the situation. 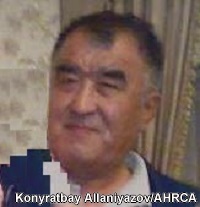