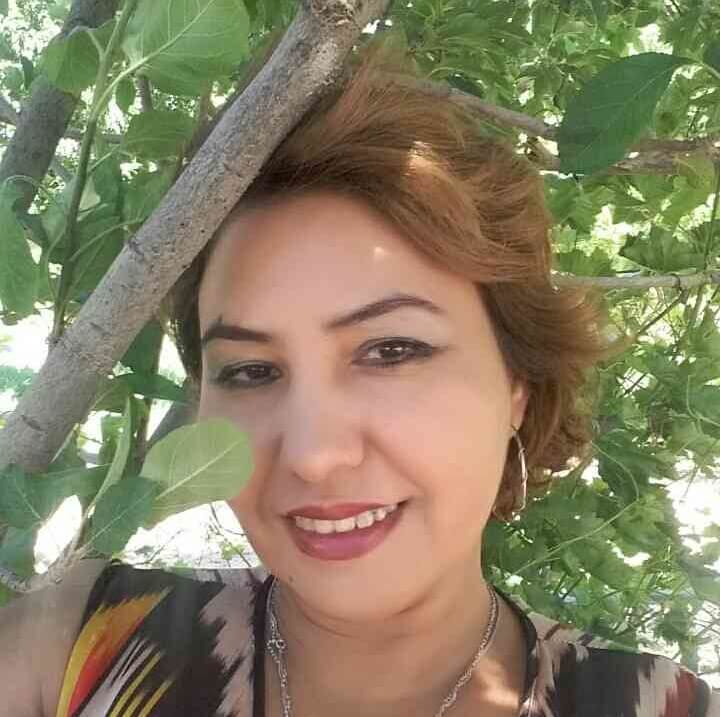 She was physically assaulted and had acid thrown at her by unknown perpetrators on 22 May 2016, leaving her with severe burns to her face and body. The context of the attack suggests that she may have been targeted in retribution for petitions she filed regarding her son, a military conscript. The signatories call for a prompt, thorough and impartial investigation into the attack, with due attention being given to this possible motive for the attack.

The letter has been signed by:

Dear Prosecutor General,We are writing to you regarding the case of Umida Jumabaeva, a teacher, mother of four and resident of the village of Gurbansoltan-Edje who was physically assaulted and had acid thrown at her by unknown perpetrators on 22 May 2016. We urge you to ensure that this appalling attack is promptly, thoroughly and impartially investigated and that those responsible, including those who may have ordered the attack are brought to justice and given punishments commensurate to the crime. The investigation should give due attention to allegations that the attack was motivated by Umida Jumabaeva’s struggle for justice for her son.According to information obtained by Turkmen Initiative for Human Rights (TIHR), two, unidentified men approached and attacked 44-year old Umida Jumabaeva near the house of one of her friends in Gurbansoltan-Edje at around 8 pm on 22 May 2016. The two men pushed her to the ground, repeatedly kicked her and threw acid at her before running off. As a result of the attack, Umida Jumabaeva sustained a concussion, severe burns to her face and body, and multiple bruises. She was hospitalized for one week to treat her injuries and continues to undergo treatment at home.Local police have launched an investigation into the attack. It is our understanding that the investigation is focusing on the attack as a common crime. However, the context of the attack suggests that Umida Jumabaeva may have been targeted in retribution for petitions she filed on behalf of her son. It is imperative that the investigation carefully consider this theory of the case and that the investigation is carried out in full accordance with relevant national and international standards.According to TIHR’s information, Umida Jumabaeva has repeatedly appealed to authorities regarding her son, Rakhim Babaev, who was drafted into the army in spring 2015. Although Rakhim Babaev is an athlete and candidate for the national track and field team for the 2017 Asian Games due to be held in Turkmenistan and other international competitions, he was not admitted for service into the Turkmen army’s specialized sports unit. His parents were reportedly requested to pay a bribe of $2000 by Ministry of Defence officials in order to secure Rakhim’s admission for service in this unit. However, his parents did not agree to pay such an amount and their son ended up in the motor-rifle unit in Kerki. His parents’ refusal to pay the bribe gives rise to concerns that Rakhim was subjected to discriminatory treatment. While serving in the army unit in Kerki, Rakhim has allegedly been subjected to ill-treatment.Umida Jumabaeva sent a series of letters to Turkmenistan’s armed forces, defence minister, the government Institute for Democracy and Human Rights and other authorities concerning her son’s case, calling for action to ensure justice and fair treatment of Rakhim and for holding responsible officials accountable. She has only received non-committal replies and her allegations of discriminatory and unlawful treatment of her son, including ill-treatment of him at his current army unit have not been adequately addressed. Given this, she has continued her struggle for justice.Another basis for concern that the attack on Umida Jumabaeva was related to her son’s case are the facts that her neighbours noticed that she was subjected to surveillance a few days prior to the attack and that the perpetrators did not take any of her belongings. TIHR has also repeatedly received information about other individuals who have been subjected to pressure after filing complaints about the actions of officials of armed and security forces.We thank you for your attention to this letter and trust that you will ensure that the rights of Umida Jumabaeva and her son Rakhim Babaev are safeguarded, in accordance with the guarantees set out by national law and international human rights law, as well as the commitments undertaken by Turkmenistan in its National Human Rights Action Plan for 2016-2020.[i]Sincerely,Turkmen Initiative for Human RightsInternational Partnership for Human RightsHuman Rights WatchNorwegian Helsinki CommitteeHelsinki Foundation for Human RightsKazakhstan International Bureau for Human Rights and Rule of LawAssociation for Human Rights in Central AsiaPublic Foundation “Nota Bene”Public Foundation “Golos Svobody” (“Voice of Freedom”)

[i] In particular points 11 and 17 of part two of the Human Rights Action Plan, which promise concrete measures to ensure access to justice and adequate responses to petitions and appeals to authorities.