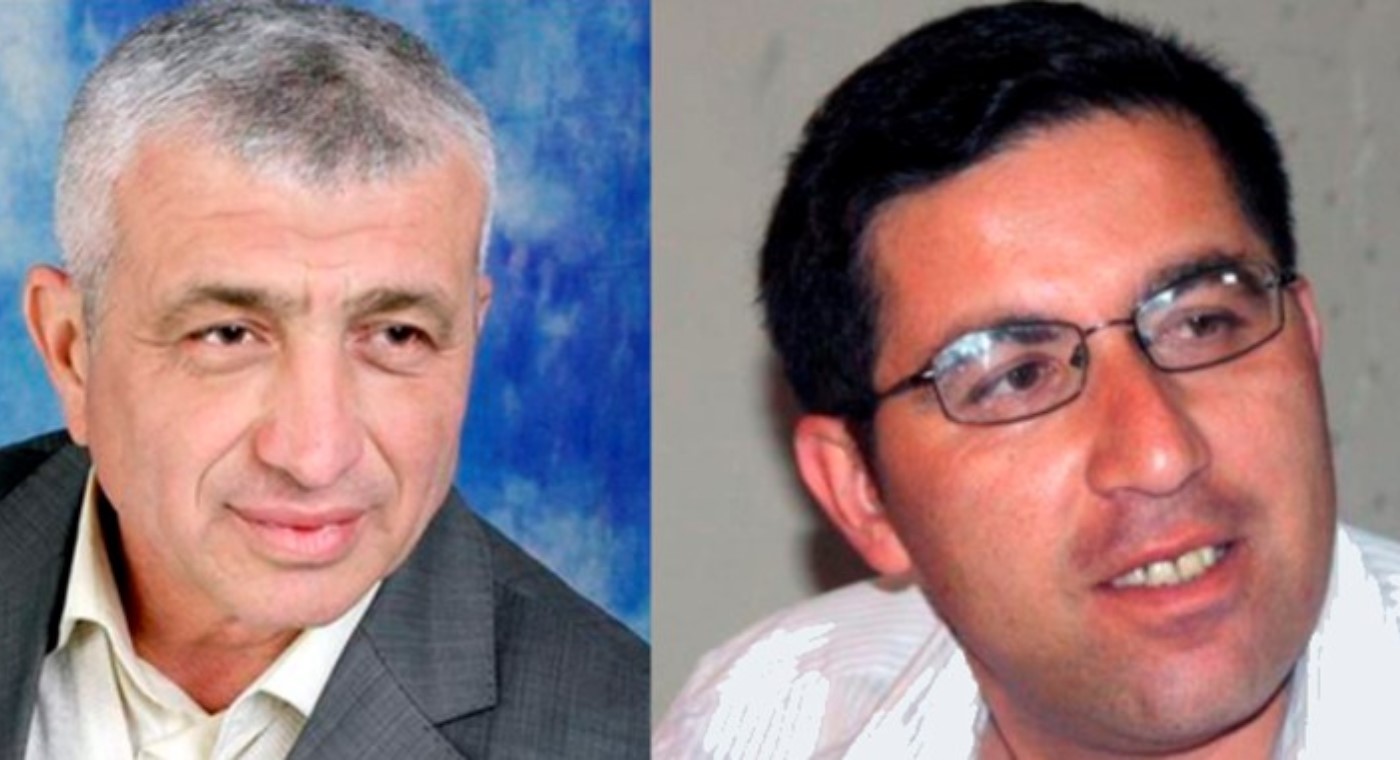 Serious Blow to Independence of Legal Profession
(Bishkek, October 7, 2016) – A court in Tajikistan on October 6, 2016, sentenced two prominent human rights lawyers to long prison terms, Human Rights Watch, the Norwegian Helsinki Committee, and Association for Human Rights in Central Asia said today. The convictions of Buzurgmehr Yorov and Nuriddin Makhkamov following a politically motivated trial, and harsh sentences of 23 years for Makhkamov and 21 for Yorov, strike a blow to freedom of expression and the independence of the legal profession in Tajikistan. The lawyers should be immediately released and authorities should ensure the independence of Tajikistan’s legal profession. Yorov’s and Makhkamov’s sentences are the latest developments in an unprecedented crackdown on dissent in the country, including on the legal profession. Authorities have arrested, imprisoned, and intimidated numerous attorneys since 2014, in retaliation for representing political opponents or their willingness to take on politically sensitive cases. Other prominent human rights lawyers have received death threats and been threatened with trumped up charges.
“With this prosecution, Tajik authorities are attempting to silence two of the most active and independent voices of Tajikistan’s legal profession,” said Steve Swerdlow, Central Asia researcher at Human Rights Watch. “Yorov’s and Makhkamov’s sentences strike directly at the independence of the legal profession in the country.”
A Dushanbe court found Yorov and Makhkamov guilty on criminal charges of fraud, swindling, “arousing national, racial, local or religious hostility,” and extremism following a trial in which the prosecution presented no credible evidence against the defendants. Yorov, formerly head of the Sipar law firm, had a reputation for fearlessness and is known for taking on politically sensitive cases. He was arrested within days of taking on the representation of the now imprisoned leaders of the opposition Islamic Renaissance Party of Tajikistan (IRPT), which was Tajikistan’s most important opposition party. It was banned by the government in September 2015, and later declared a terrorist organization.
On September 29, 2015, officers from the Police Unit for Combating Organized Crime arrested Yorov in circumstances that strongly indicate that the authorities targeted him for representing opposition party members.
At the time of his arrest, Yorov was representing several high-ranking members of the party who had been arrested on September 16. Yorov had also declared his intention to establish a committee for the defense of the arrested party members. The day of his arrest, Yorov gave an interview alleging that police had tortured one of his clients, Umarali Hisaynov (also known as Saidumar Husayni), the party’s first deputy chairman, in pretrial detention. The authorities attempted to pressure Yorov to drop the case. The party members he represented were sentenced in June 2016 to lengthy prison terms, including life in prison, in a closed trial that did not meet fair trial standards.
Authorities initially charged Yorov under articles 247 (swindling) and 340 (fraud) of the criminal code. An Internal Ministry spokesperson said that the alleged fraud occurred in 2010, when Yorov allegedly received US$4,000 from a resident of the city of Istaravshan. In December 2015, authorities added charges of “arousing national, racial, local or religious hostility” (article 189) and extremism (articles 307 and 307.1).
On October 22, 2015, the Police Unit for Combating Organized Crime arrested Makhkamov, a lawyer who also worked for Sipar, after he sought to represent Yorov. Makhkamov was also charged with swindling, incitement, and extremism charges. On November 20, after Makhkamov went on a hunger strike to protest his arbitrary detention, authorities placed him in solitary confinement for three days.
Authorities systematically interfered with Yorov’s and Makhkamov’s right to counsel and severely restricted public access to the trial, including for international observers, diplomatic representatives, and journalists.
“The Tajik government is tightening the screws on lawyers it deems trouble, locking up those who represent the opposition, and even those who represent the ones who represent them,” said Marius Fossum, regional representative at the Norwegian Helsinki Committee. “Each day these lawyers spend behind bars is a disgrace and brings shame on Tajikistan’s judicial system.”
The Tajik government has also taken steps to extend its control over the legal profession, significantly curtailing its independence. In November 2015, authorities approved a new law requiring all lawyers to renew their legal licenses with the Justice Ministry, instead of the independent bar association or licensing body, and to retake the bar examination every five years. Lawyers told Human Rights Watch and the Norwegian Helsinki Committee that the test, administered by the government, is being used to exclude those who take on politically sensitive cases. Prior to the changes, Tajikistan had approximately 2,000 registered lawyers. Following the passage of the new law, fewer than 500 are able to practice law in the country.
The United Nations Basic Principles on the Role of Lawyers state that lawyers “shall not be identified with their clients’ causes as a result of discharging their functions” and that they must be able “to perform all their professional functions without intimidation, hindrance, harassment or improper interference.” Furthermore, lawyers “shall not suffer, or be threatened with, prosecution or administrative, economic or other sanctions for any action taken in accordance with recognized professional duties, standards or ethics.”
The United States, the European Union, and Tajikistan’s international partners should press the Tajik government to immediately release lawyers imprisoned and detained on politically motivated charges and to ensure that all lawyers are able to conduct their work without fear of threats or harassment, including arbitrary arrest or prosecution. International partners also should press Tajikistan to uphold its international obligations to respect freedom of association, assembly, and expression.
“By locking up two human rights lawyers, Dushanbe is sending Tajikistan’s legal community an unambiguous warning to stay away from politically sensitive cases,” said Nadejda Atayeva, president of the Association for Human Rights in Central Asia. “Now more than ever, Tajikistan needs a strong and independent legal profession that can operate free of interference or fear of retribution.”
rule of law torture