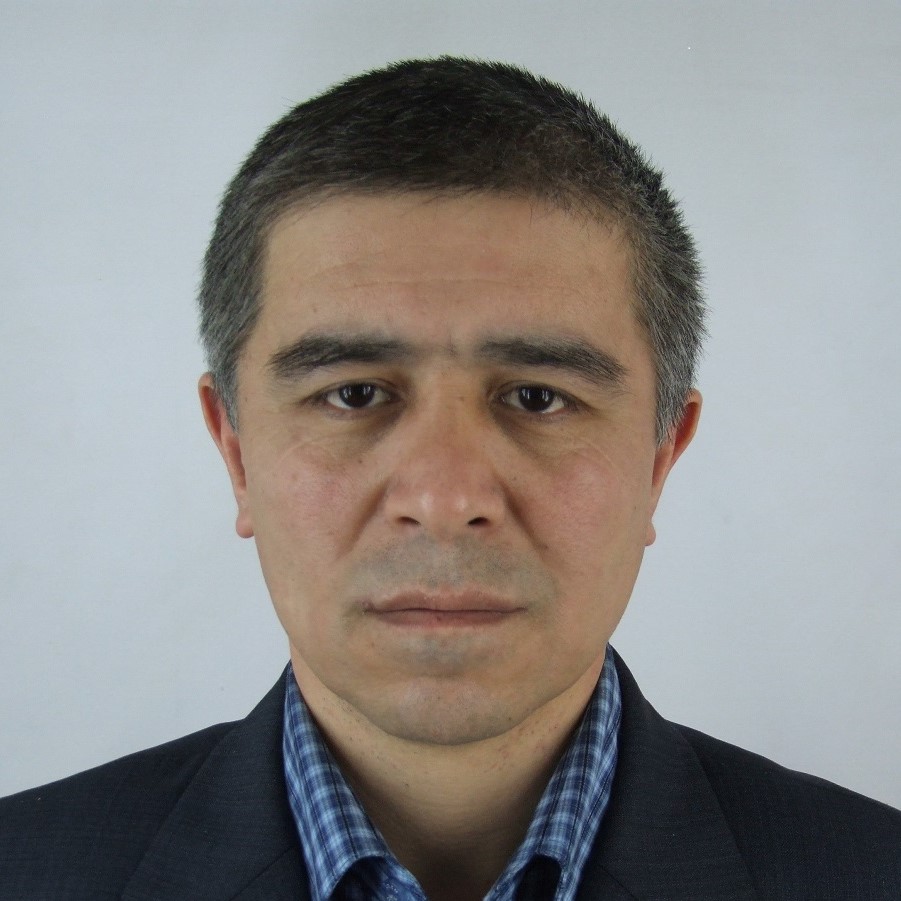 We have learned that Nematillo Botakuziev, the Kyrgyz human rights defender, is being held in Dushambe, Tajikistan, in the detention facility located at 39 Molodaya Gvardia street. Botakuziev, who was seeking asylum from UNHCR, was arrested on February 26, 2010 by the Tajik police.
According to a trusted source, he is now being subjected to repeating beatings which are tantamount to torture. He can barely speak and walk and physically he is in a very fragile state.

Botakuziev needs urgent medical assistance.
Nematillo Botakuziev, born in 1967, has been sought by Kyrgyz law enforcement agencies since July 2004. He is a member of "Justice-Truth" human rights centre in Kyrgyzstan who had worked closely with the famous Kyrgyz journalist Alisher Saipov, who was murdered on October 24, 2007 in Osh, Kyrgyzstan. Botakuziev was previously arrested three times by Kyrgyz law enforcement agents, each time on false charges. As of October 2008 he was in hiding in Kyrgyzstan. He has been accused of organising protests in the town of Nookat in autumn 2008. In February, 2010, having fled to Tajikistan, he appealed for international protection to the UNHCR office in Dushambe, Tajikistan.

On February 26, 2010, the Dushanbe road police detained Nematillo Botakuziev. At that time he did not have with him either his passport or his UNHCR registration card. He identified himself to the policemen and stated the reason of his stay in Tajikistan.
We are told that during his first two weeks in detention, Botakuziev was has been subjected to very serious beatings which amount to torture. He is now suffering from a series of ailments including severe chest pains due to the beatings he has sustained during interrogation. He is not limping on one leg due to the other leg being badly injured.
We are very concerned with Nematillo Botakuziev’s health and well being, and therefore call on the government of Tajikistan to take the following steps immediately:

To international organizations and governments of democratic countries:

For more details about the case of Nematillo Botakuziev see our report of February 28, 2010.
Tajikistan defenders