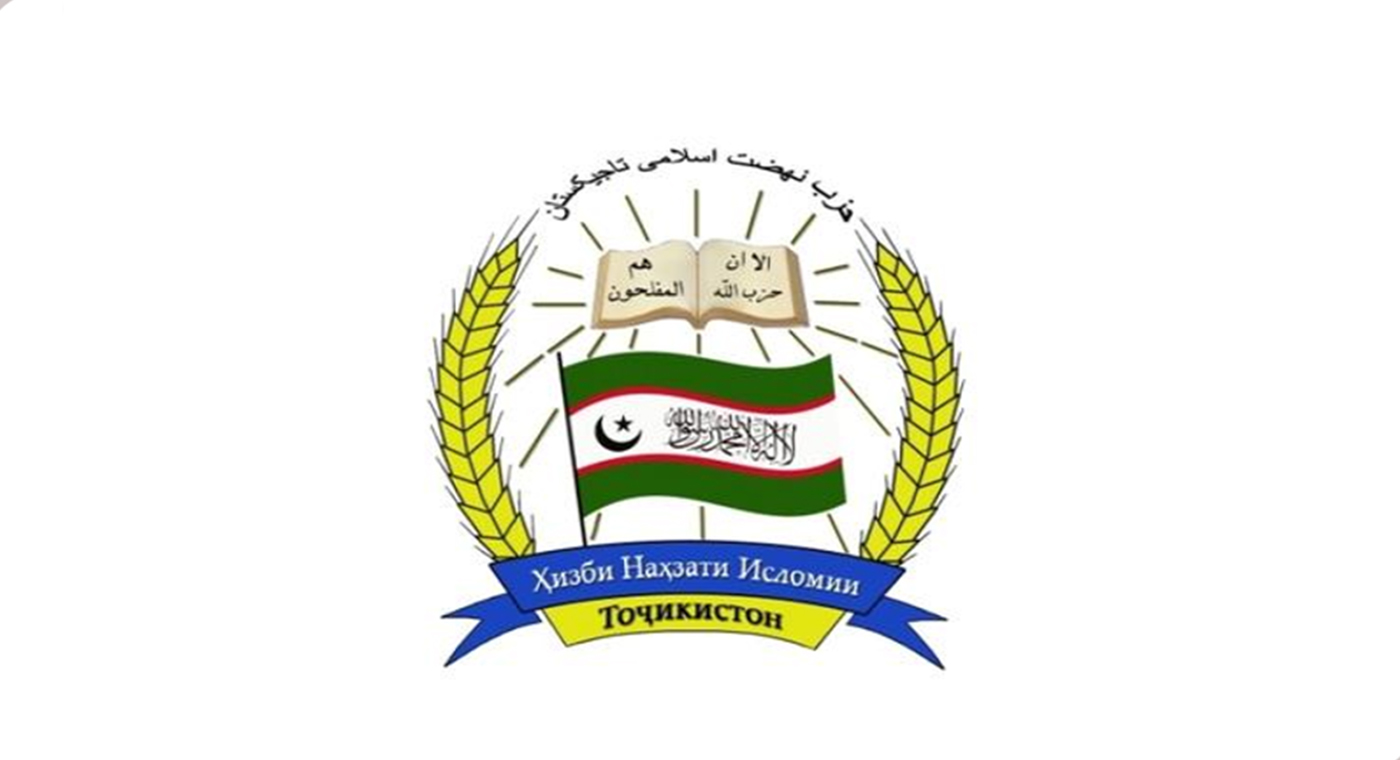 The EU, the US and the OSCE should demand that President Rakhmon creates conditions for holding fair and impartial trials.

On 9 February 2016, Tajikistan’s Supreme Court begins hearing the cases of 13 leading members of the banned Islamic Renaissance Party of Tajikistan (IRPT). The trial will be held behind the closed doors since it has been “classified”.

— Zarafo Rahmoni (born on 23 February 1972), member of the political council and presidium of the IRPT, lawyer and journalist.
— Muhammadsharif Nabiyev, member of the highest political council if the IRPT and head of the IRPT branch in the city of Kulyab.
— Abdusamad Gayratov (born 1962), member of the highest political council of the IRPT.
— Sattar Karimov (born 1959), member of the highest political council of the IRPT.
— Vohidhon Kosidinov (born 1969), member of the highest political council of the IRPT, head of the elections department of the party, previous deputy chair of the party, previous head of the party organization in the city of Isfara.
Among the defendents is one woman, Zarafo Rahman:
Zarafo Rahmoni has four children, the youngest of whom is not yet seven years old. She has serious health problems and suffers from heart and kidney pain, nervous exhaustion and severe depression.
Throughout the investigation, neither Zarafo’s sister nor representatives of the Red Cross have been allowed to visit her in the pre-trial detention facility where she has been held in Dushanbe.
Her two lawyers, Sitor Azizov and Zaydullo Davlatov have, however, been allowed to visit her and have also brought her medicine and food. They saw her the last time on 15 January 2016, when she familiarized herself with case materials. On 18 January, the case was handed over to court. The lawyers have not told Zarafo’s relatives any details, out of fear of losing their lawyer’s licenses.
Zarafo’s relatives are allowed to pass on medicine and food to her once a week. On 20 January 2016, her oldest and youngest son were able to meet her for the first time since her arrest.
IRPT members who have already been sentenced to imprisonment:

Hasan Rahimov, head of the IRPT branch in the Farhor district. On 27 November 2015, the Supreme Court of Tajikistan sentenced him to nine years in prison after finding him guilty of calling for terrorist activities, establishing an extremist organization, unlawfully possessing weapons and inciting national and religious hatred.

IRPT members who have had their passports confiscated and who have been ordered not to travel anywhere:

IRPT members who have been declared wanted:

The Association for Human Rights in Central Asia (AHRCA) has received information about the arrest of 93 IRPT representatives. However, this is not exhaustive information. The scope of the repression against party members is much wider. Many are intimidated and afraid to provide information about such repression.
*  *  *
The ACHRA considers that the IRPT was declared a “terrorist” and “extremist” organization on politically motivated grounds.
The organization calls on the EU, the OSCE, the United States and other international partners of Tajikistan to demand that the authorities of the country respect their international human rights obligations. The authorities of the country should ensure the right to freedom of association, assembly, expression and religion, as well as impartial and fair trials, where the principle of equality of arms is upheld. Those who are guilty of torture and ill-treatment should be held accountable.
Tajikistan torture