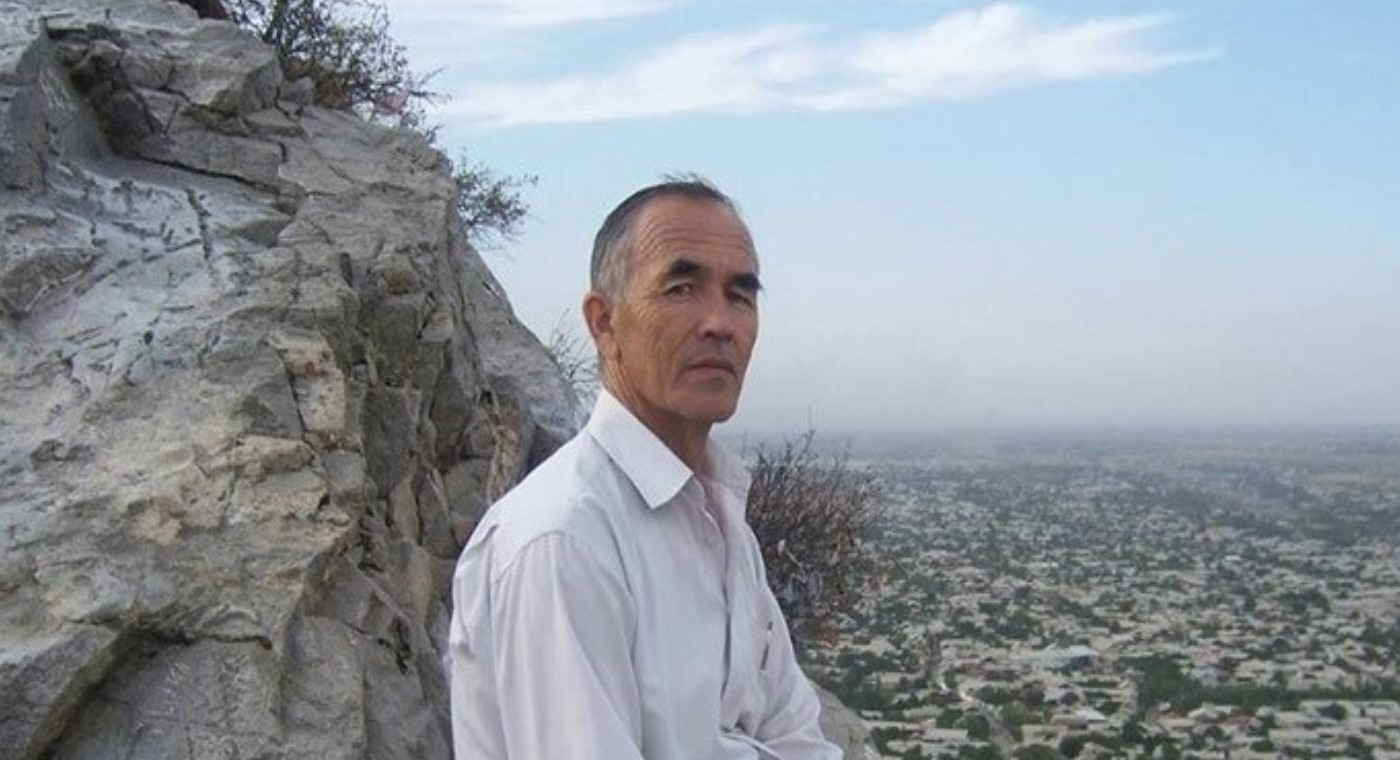 Azimjan Askarov died in prison because of years of ill-treatment and limited access to adequate medical care.

The Association of Human Rights in Central Asia believes that Askarov was the victim of a premeditated murder - the authorities were aware of the threat to his health, but ignored requests for medical assistance, which led to his death.

Numerous facts indicate that criminal offences have been committed against human rights defender Askarov under the following articles of the Kyrgyz Criminal Code:

"... knowingly leaving a person who is in a life-threatening or health-threatening condition without the help and this person is deprived of the opportunity to take measures for self-preservation due to the <…> illness or helplessness, in cases when the perpetrator himself put him in a life-threatening condition, while having the obligation to provide necessary care <…>";
— 151 "Failure to provide help":
"... failure to assist a person who is in a life-threatening or health-threatening condition and is unable to take measures for self-preservation because of <…> an illness <…>".
Taking into consideration the fact that the Kyrgyz Republic has for a decade ignored all the appeals and recommendations of international human rights bodies, including the UN Human Rights Committee, which recognized Askarov as a victim of human rights violations, we call for Azimjan Askarov to be declared the victim of the political reprisal that led to his death.
The Association of Human Rights in Central Asia believes that the President of Kyrgyzstan, Sooronbai Jeenbekov, being the guarantor of the rights and freedoms enshrined in the Constitution, in the current situation has shown lack of principles, becoming an accomplice to a political murder.
We call on the countries of the democratic community to put Sooronbai Jeenbekov, as well as all officials involved in the torture and political murder of human rights defender Azimjan Askarov, on the "banned persons list" of human rights violators.
We express our condolences to all the relatives and colleagues of human rights defender Azimjan Askarov.
HE WILL BE REMEMBERED AND MISSED.
Team of the Association for Human Rights in Central Asia
defenders