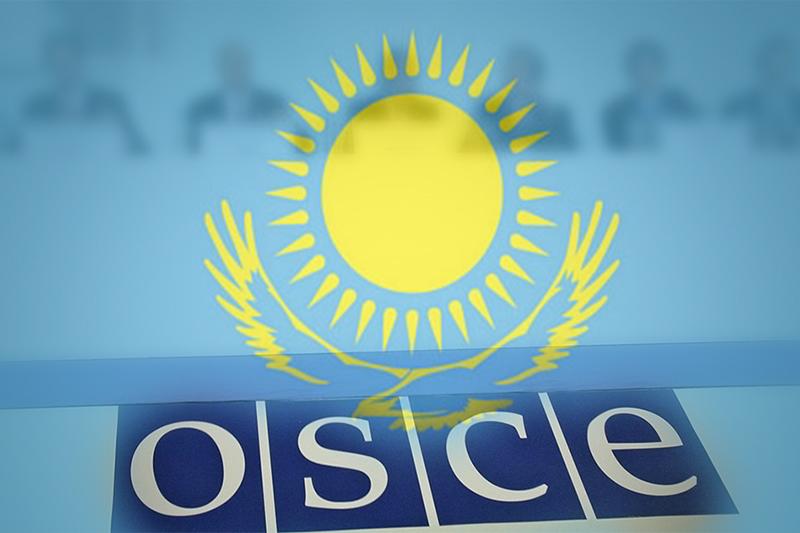 In the next few days the OSCE summit will take place in Kazakhstan, with heads of state and government delegations participating. In 2007, in Madrid, when Kazakhstan assumed the presidency of the OSCE, representatives of Kazakhstan’s government promised to undertake democratic reforms: but the reality has been the opposite.

Nadejda Atayeva, president of the Association for Human Rights in Central Asia,  France

Levan Zhorbenadze, founder of the ‘Dialogue for Development 2008’ Fund, Georgia

Oleksiy Tolkachev, president of the European Association of Ukrainians, Ukraine

Dmitriy Belomestnov, representative of the ‘Human Rights in Central Asia Association’ in Russia

Bahtizhan Ketebaev, K-Plus Business Group, chairman of the board of directors, Kazakhstan

Ismail Dadadjanov, chairman of the Democratic Forum of Uzbekistan, Sweden

Tamara Kaleeva, President of the international fund for the freedom of speech ‘Aidil Soyuz’, Kazakhstan

Olga Ushakova, NCO correspondent of the ‘Golos Respubliki’(Voice of the Republic) newspaper, Kazakhstan

Vitaliy Shabunin, head of the Foundation for Regional Initiatives, Ukraine

Alexander Solontaj, parliamentarian of the 5th convocation of the Uzhgorod Oblast, expert at the Institute of Political Education, Ukraine

Viktor Taran, head of the Centre for Political Studies and Analysis, Ukraine

Perizat Kasimov, ‘Centre for the defense of human rights’, Kazakhstan

Yulia Ananyina, ‘Association for the defense of human rights and civic freedoms’, Kazakhstan

Danila Nosenko, ‘Union for the defense of civic rights and freedoms’, Kazakhstan

Tulkin Karaev, member of the ‘Society for Human Rights in Uzbekistan’, Sweden