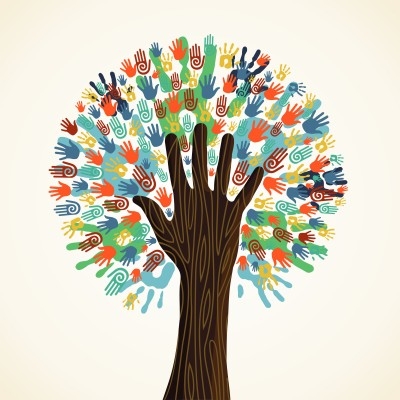 The civil society organisations of Kazakhstan express deep concern about the pressure exerted on the International Legal Initiative Public Foundation, the Liberty Public Foundation and the Kadir-Qasyet Public Association, which resulted in an unscheduled tax audit in all three organisations, additional corporate income tax and fines. In this manner, the PF International Legal Initiative was additionally taxed for a total of about 1 million 300 thousand tenge (about $ 4 thousand), and PF Liberty was additionally taxed for about 3 million tenge ($ 9 thousand). The audit in the Kadir-Qasyet was suspended, rather than completed.

We consider the decision of the tax authorities to compel the non-profit organisations to pay corporate income tax to be illegally, since this contravenes Art. 134 of the Tax Code of the Republic of Kazakhstan concerning tax and other mandatory payments to the budget, which expressly states that the income of non-commercial organisations is exempt from taxation, provided that the conditions set forth are strictly observed, which the above mentioned human rights organisations did. In addition, the tax authorities are manipulating the concept of a "grant" contained in Art. 12 of the Code, using the long-standing problem of all Kazakhstani legislation, i.e. non-observance of the principle of international law about legal certainty and predictability, as well as a result of unclear definitions and the possibility of interpreting the norms of the law inconsistently. Decisions of the tax authorities concerning these organisations will be appealed in court.

Of particular concern to the civil society of our country is the fact that these audits are carried out on the basis of a statement, and in our opinion, a "denunciation" of a person who, after reading the publication on www.nur.kz website published on 11 July 2016 (https://www.nur.kz/1184969-skolko-inostrannye-fondy-tratyat-na-p.html), reckoned that human rights organisations could pose a threat to the stability of Kazakhstan. In this manner the state encourages denunciation in the spirit of repression of the 1930’s. Human rights and organisations that protect and promote them are the basis of stability, not a threat in any developed country.

We call on the legal institutions of the country in full compliance with international obligations to protect the rights of independent human rights organisations to freedom of association, freedom from state interference in their affairs and, ultimately, human rights in Kazakhstan.

3. International Bureau for Human Rights and Rule of Law of Kazakhstan

8. Adil Soz International Foundation for the Protection of Freedom of Speech

11. The Union of Crisis Centres of Kazakhstan Association of Legal Entities

22. Foundation for Development of Parliamentarism in Kazakhstan Public Foundation

26. The Vityaz Agency of Legal Information and Journalistic Investigations