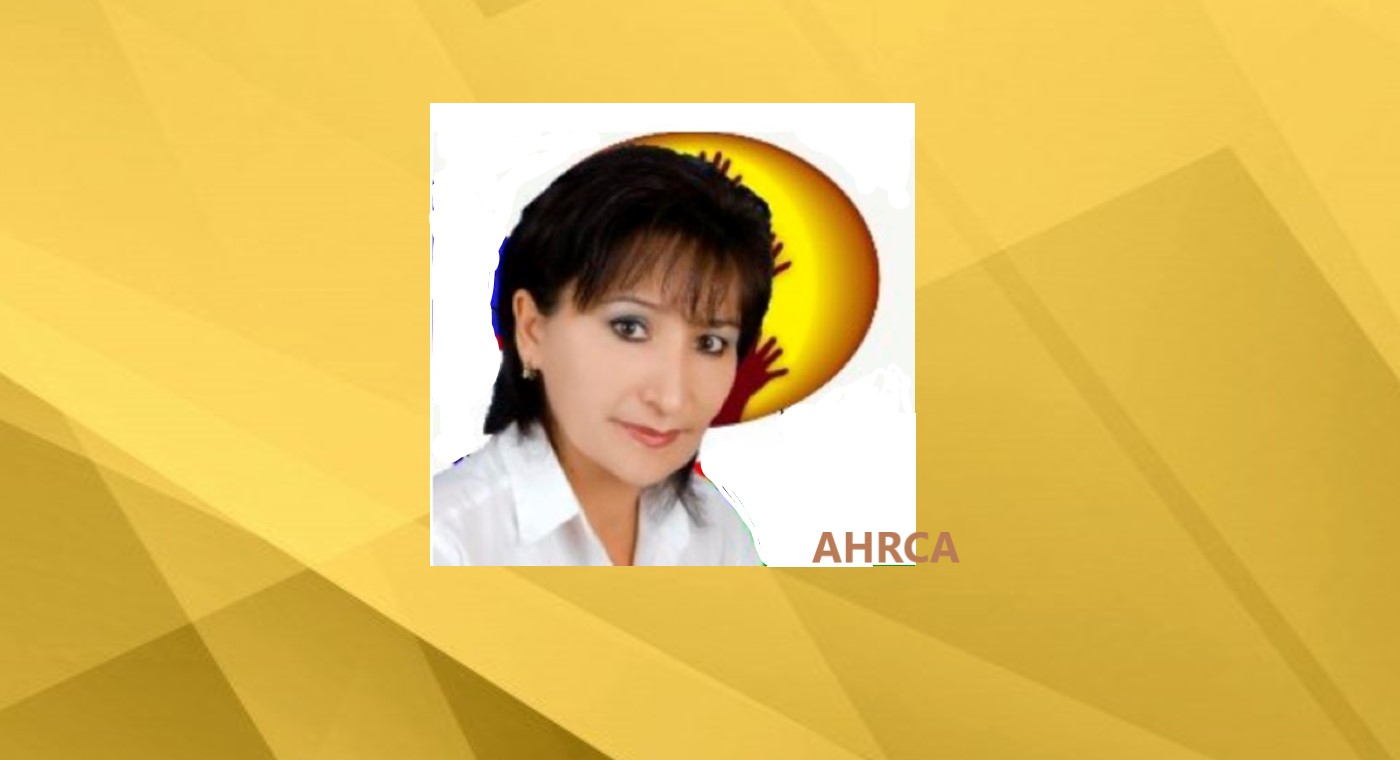 On 15 May 2013 the Association for Human Rights in Central Asia received a statement of the Human Rights Alliance of Uzbekistan on the state of health of Uzbek activist Malokhat Eshankulova.
Previously, on 27 March 2013, a journalist Ms Bukharbayeva and she appealed to public for support in obtaining medical care for Eshankulova.
Our organisation considered this application contacted Malokhat Eshankulova via our representative to learn about her state of health and to facilitate her access to a doctor. She said that she was going to undergo a treatment with a healer of Turkish origin. At that point, our organisation made a statement regarding her story that Malokhat Eshankulova was poisoned, we stand by our statement which is as follows:
1) In March of this year, Malokhat Eshankulova publicly stated that she feels unwell since December 2013, she lost considerable weight. But she still has not undergone a medical examination. With the support and sponsorship of colleagues (Union of Real Journalists of Uzbekistan), Eshankulova preferred to have a treatment of healers, and it is her rightful choice. However, if she was to choose to have a medical examination, but does not trust the Uzbek doctors, there is nothing that prevents her from contacting doctors in Kazakhstan or Russia;
2) Lack of medical certification of the state of health prevents us from concluding that Eshankulova was poisoned by Uzbek authorities;
3) Her reproaches and demands of medical assistance aimed at diplomatic missions of democratic countries in Uzbekistan continue even after it became known that the American clinic provides services only to U.S. citizens and green card holders. Besides, on 6 April, Eshankulova stated that the U.S. diplomats had a meeting with her which lasted for over an hour. According to her, she was advised to call an ambulance or go to the “Sappho TIBBIYOT” medical centre in Tashkent, where professionals provide services to all who come to them. According to our colleagues in Uzbekistan while visiting the medical centre, one does not even have to show his passport - you only pay for the services. Malokhat Eshankulova has a sponsor, so she can easily get medical help.
Authors of the above mentioned should pay attention to the fact that, because we are not doctors, we have not tried and do not attempt to certify the status of health of Malokhat Eshankulova.
We are convinced that in the current situation Eshankulova should consult a doctor of her choice and undergo a thorough examination. If the story of her boing poisoned is confirmed, our organisation is willing to reconsider its position and help Eshankulova to obtain qualified legal assistance as well as assist her to ensure her safety, if necessary.
defenders Freedom to express