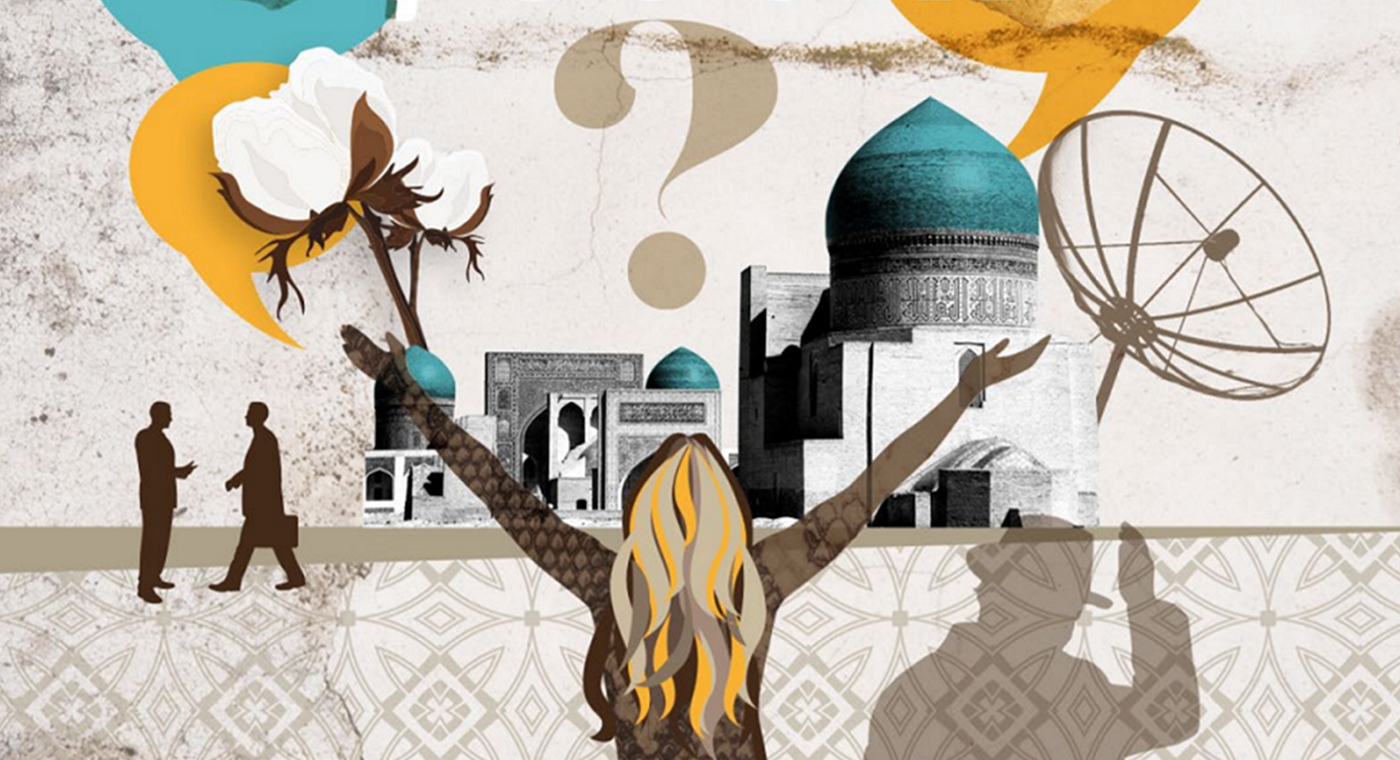 We welcome recent developments by the Swiss government to repatriate $131 million USD of confiscated assets in criminal proceedings against Gulnara Karimova, the daughter of former Uzbek President Islam Karimov. The source of these assets are bribe payments made to Karimova by three telecommunications companies – MTS, Telia (formally Telia Sonera) and VimpleCom in exchange for their entry into the Uzbek telecommunications market. This represents about 15% of the total amount of assets frozen by the Swiss government since 2012. The Memorandum of Understanding (MoU) signed between Switzerland and Uzbekistan incorporates commitments made in the GFAR principles, including principles of transparency and accountability, and for repatriated assets to benefit the Uzbek people – the victims of corruption – and support the improvement of  their living conditions, strengthening the rule of law or fighting impunity in Uzbekistan.

While we support these principles and the new approach taken by the Swiss government, we are concerned that the current governance and political context in Uzbekistan may hinder efforts to repatriate assets in a responsible manner. We would therefore like to reiterate the importance of involving independent Uzbek civil society. Comprehensive monitoring and implementation mechanisms should also be implemented to guarantee the terms of the agreement are scrupulously respected. The high-risk nature of the return and opportunity for misconduct and involvement of private interests were exemplified in the recent Major of Tashkent scandal. We would strongly urge Swiss and Uzbek authorities to ensure the spirit and standard created in the initial agreement is not undermined through weak monitoring and implementing mechanisms. This fear was heightened by the Kazakh II repatriation (on-going) from Switzerland to neighbouring Kazakhstan via the World Bank. The investigation found a lack of oversight procedures for returning and disbursing such high-risk assets, and inadequate safeguards and monitoring mechanisms in preventing the misuse or misappropriation of corrupt assets.

This agreement, if respected and effectively implemented, could potentially set an international benchmark for responsible asset return, and we would urge other jurisdictions including EU countries to embrace the Swiss approach and also adopt the principles of integrity, transparency, accountability in asset return; as well as commitments to ensure the effective participation of independent civil society. We would also urge regional bodies including the EU to enshrine these principles into their asset return legislation, to ensure any future restitution process is managed in a transparent, accountable, coordinated and inclusive manner. It is imperative that asset holding states including Switzerland address their anti-money laundering, compliance and due diligence frameworks to deter and prevent reoccurrence.
This Swiss-Uzbek modality framework provides a meaningful opportunity to set a strong precedent in operationalising a comprehensive, robust and responsible return of Karimova’s assets to Uzbekistan.
Recommendations for responsible Uzbek asset return
1) Transparency and Accountability in the return, disbursement and monitoring process: given the basis and high-risk nature of this return, a series of implementing measures would need to be developed to ensure a zero tolerance to corruption is achieved. Rhis should include (but not limited to): independent enhanced due diligence of individuals, entities and organisations involved, responsible for and benefitting from returned assets. In the instances government officials are involved in any manner in the asset return, disbursement or monitoring, a full, public asset disclosure should be undertaken. Where private entities and companies are involved in the asset return, disbursement or monitoring, an open tendering process must be implemented with an independent review board. There should also be an mandatory obligation to publicly publish audited company records. Further, independent oversight mechanisms to be implemented to monitor asset disbursement and project implementation; regular and independent auditing of asset expenditure; and all auditing, oversight and due diligence processes must be undertaken by independent and impartial entities. All of this should be reported publicly, in a timely manner, in accessible languages and formats for the people of Uzbekistan – the victims of corruption – and Switzerland.
2) Preclusion of previous and known offenders: In achieving a zero-tolerance to corruption and human rights derogations, and ensuring the process is not compromised, it is imperative that previous and/or known offenders are not involved in any element of asset return, management, disbursement or monitoring, nor to materially benefit from it.
3) Domestic laws: The MoU recalls GFAR Principles and the inclusion of a commitment to ensure domestic principles of law are not infringed. According to Uzbek civil society, the current Uzbek anti-corruption legislation framework does not meet the benchmarks to prevent the risk of misappropriation or re-theft; nor sufficiently – through legislation and policy administration – remediate the harm caused by rectifying the legislation and domestic processes which permitted such actions.
4) Anti-corruption and human rights: the modality for return should include explicit commitments and methods for implementation to ensure corruption and human rights risks are mitigated; and that funds are dedicated to their realisation in line with Agenda 2030.
5) Role of independent civil society and media: It is crucial that independent civil society, in particular, independent Uzbek civil society are constructively and meaningfully engaged from the outset; and that their safety is guaranteed and protected throughout and subsequent to the all elements of the asset return process. The involvement of GONGOs or entities with partial relationships with Uzbek government entities should be prohibited. Where incorporated, the involvement of independent civil society, including clear procedures and provisions for their participation in the asset return framework must be included.
Signatories
Association for Human Rights in Central Asia (France)
Civil Forum on Asset Recovery (Germany)
International State Crime Initiative, Queen Mary University of London (United Kingdom)
Public Eye (Switzerland)
SHERPA (France)
Spotlight on Corruption (United Kingdom)
Transparency International EU
Transparency International France
Transparency International Ireland
Transparency International Secretariat
rule of law corruption