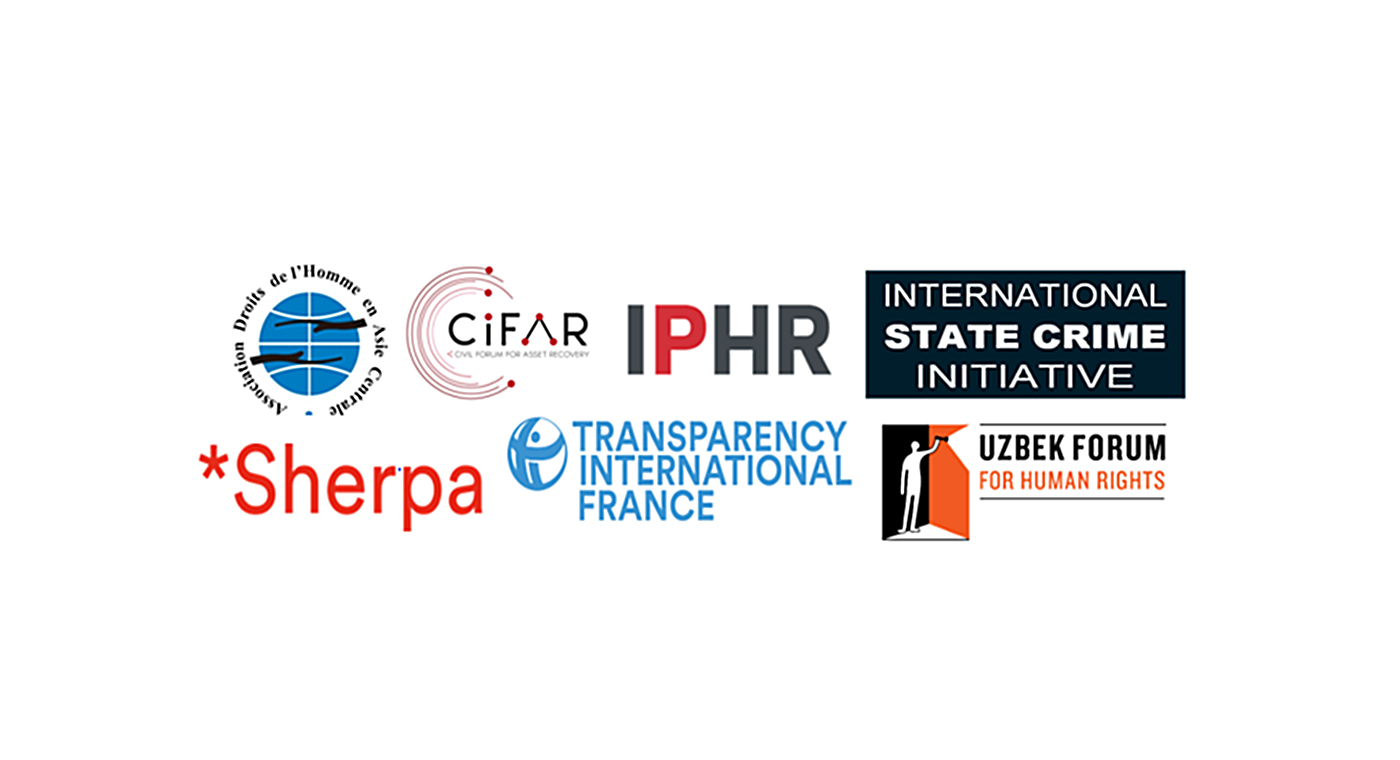 On Thursday May 14, 2020, the Uzbek authorities announced that they had received US $ 10 million from France in exchange for the “illegally acquired” assets of Gulnara Karimova, the daughter of the former Uzbek president. This announcement follows a French court ruling on July 9, 2019 approving the confiscation of property acquired by Gulnara Karimova for money received from corruption and ordered that it be returned as compensation to the Republic of Uzbekistan, which has filed a civil claim. Karimova, who is currently serving a prison term in Uzbekistan, is accused of accepting bribes from three telecommunications companies, which are under investigation for an estimated $ 1 billion.

This first asset restitution by France to the host country could provide an opportunity to create a transparent and accountable mechanism and ensure that the recovered assets ultimately benefit the Uzbek population. Unfortunately, this has not happened.
The confiscation of three properties of Gulnara Karimova in France was resolved in the context of the French criminal procedure versus criminal reconnaissance (CRPC). , the French equivalent of "confession of guilt". The open court process was replaced by closed-door negotiations between the French judicial authorities, the legal representative of the three real estate companies that purchased the properties on behalf of G. Karimov, and the Uzbek state. Thus, the acceleration of the restitution of Gulnara Karimova's assets was achieved through transparency and accountability.The non-governmental organization Sherpa, a civil party to the Karimova case since 2014, was unable to attend the hearing on the resolution of the Convention against Corruption because the NGO was temporarily denied renewal of its legal accreditation, which is a prerequisite for anti-corruption associations to file a civil suit in corruption cases ...
Marc-André Feffer, President of TI-F, states that “the lack of transparency inherent in this restitution is destructive and paradoxical. It is damaging because there is currently no guarantee that this money will actually be used in the interests of the plundered population. because TI-F is currently lobbying the French government to create a responsible system for the restitution of illegally acquired property. Such a system should be transparent, accountable and include French and local independent NGOs to ensure that the recovered funds go to projects that benefit the community . "
This episode contrasts with France's recent momentum in the area of asset restitution and is a missed opportunity for the French authorities to set an example in the fight against global corruption and money laundering.
The "ill-gotten gains "cases have demonstrated the importance in the role of NGOs, particularly as initiators of legal proceedings such as bring civil action cases when the French public prosecutor's office has been inactive; and which also guarantees the transparency and smooth running of the proceedings. The role of NGOs and independent civil society is also essential when considering the restitution of assets in countries that do not necessarily offer guarantees of exemplary behaviour", says Franceline Lepany, President of the NGO Sherpa.
Despite the recent change in power, Uzbekistan remains ranked 153rd out of 180 countries in Transparency International's Corruption Perceptions Index. Uzbek and French civil society organisations therefore insist on the importance of guarantees of transparency, accountability and integrity in the return of funds to ensure that they do not fall back into the channels of corruption.
Today, it is clear that such minimum guarantees are not in place. The CRPC negotiations in 2019 covered several tens of millions of euros, a minor part of the approximately 1.3 billion dollars that Gulnara Karimova is suspected of having acquired illegally and invested abroad. Despite the size of the sums involved, and the suspicions that several senior Uzbek officials were involved in the disputed corruption schemes, France has not provided any information regarding the restitution process, while the Uzbek authorities have merely indicated that the 10 million dollars returned would be "transferred to the Uzbek state budget.
According to Nadejda Atayeva, President of the Association for Human Rights in Central Asia (AHRCA), "In the absence of transparency and accountability, there is a severe concern that returned assets could be at risk of misappropriation and re-laundering. Such modalities for return would set a dangerous precedent in the return of corrupt assets to authoritarian regimes, not only by France but also by other neighbouring European countries. This is despite warnings by several Uzbek and international NGO’s and leading academics voicing concerns over the lack of credible governance reform in Uzbekistan and its potential impact on responsible asset return, with particular questions raised regarding high-ranking officials and members of the Uzbek President’s family".
Switzerland, which has confiscated several hundred million Swiss francs from Gulnara Karimova's partners, has at least provided minimal transparency to the press release announcing the return of the confiscated funds. The current French response sets a disturbing precedent.
rule of law corruption defenders Uzbekistan