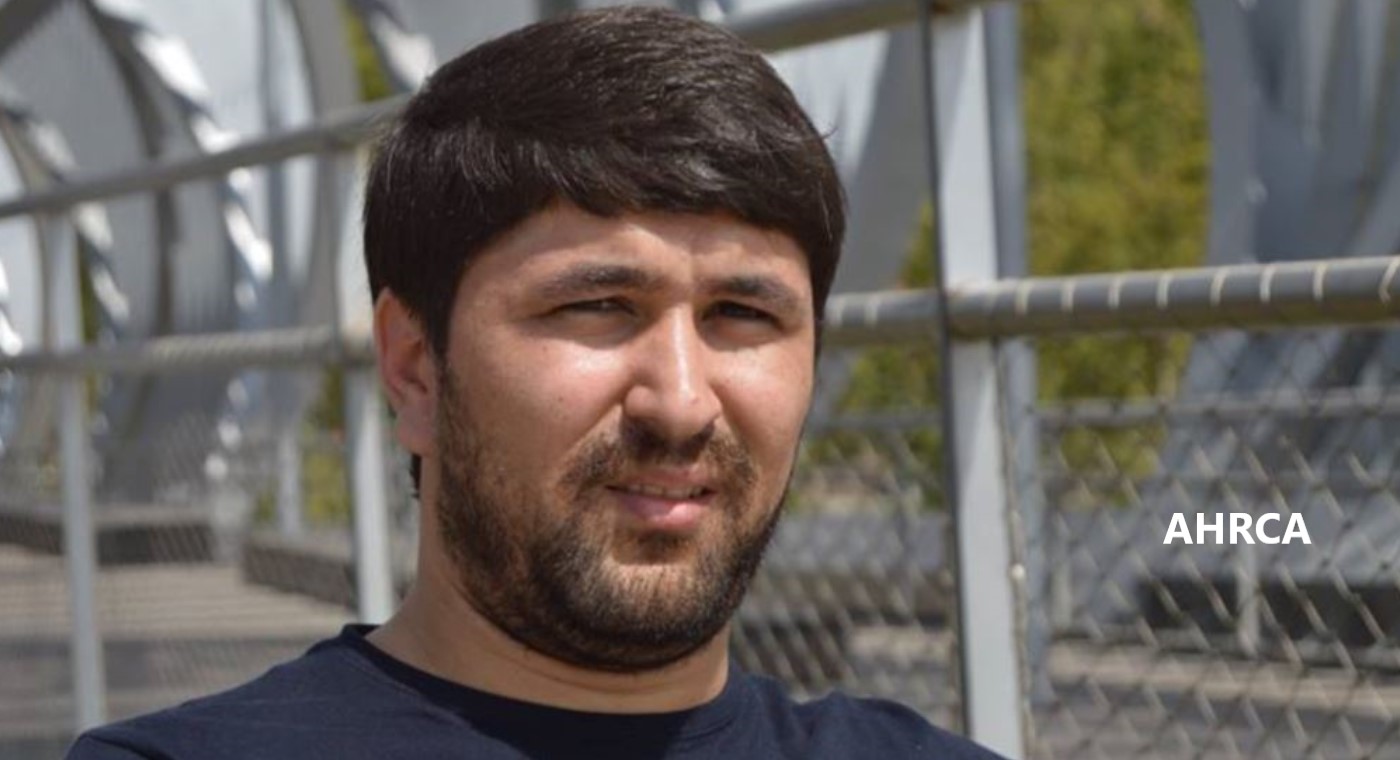 refugees
A hearing to consider a request to extradite a Tajik citizen Sharofiddin Gadoev to his country of origin is scheduled for 11 July 2014 in Spain.
On 2 February 2014 in Madrid, Gadoev was arrested by Spanish police following examination of his documents. He lives legally in Spain, in accordance with the administrative rules applicable to persons seeking international protection.
Sharofiddin Gadoev was born on 19 May 1985 in the Farhor district of the Kurgan Tyube (now Khatlon) region of Tajikistan. He is a Tajik citizen. He has a law degree specialising in International Law. He is married and has a little daughter.
He is a member of the informal political opposition organisation "Group-24."
He previously worked as a general director of the company "Trans Gold Tour" (Tajikistan)
Sharofiddin Gadoev is known to the public as a critic of the political regime in Tajikistan. He repeatedly spoke openly of the facts of malpractice on the part of President Emomali Rahmon and the use of his official position by the president’s family.
Under the threat of violence against him and his loved ones Gadoev was forced to transfer a profitable business to the family of president Rahmon. Because of this conflict Gadoev had to leave for Russia.
A group of Tajik businessmen led by Umarali Kuvatov, including Sharofiddin Gadoev created a political organisation named "Group of 24" in Russia. Gadoev informed the public about the legal mechanisms to fight against the corruption that exists in the higher echelons of power in Tajikistan and the obligations of Tajikistan in the field of human rights protection.
Response to Sharofiddin Gadoev’s activities followed quickly. Tajik law enforcement agencies declared him wanted for alleged economic crimes. However, the analysis of these documents revealed many factual inconsistencies and violations of legal logic common to fabricated criminal charges.
In Tajikistan, practice of torture is widespread, the judiciary is subservient to the executive, any lawyer defending  a person representing the opposition finds his licenses withdrawn and even prosecuted on fabricated charges. Therefore, the forced return of Gadoev to his country of origin threatens his health, even his life and can easily turn into extrajudicial killing of him.
The Association for Human Rights in Central Asia urges Spain to fulfill obligations under the agreements it ratified:

This information was sent to the UN High Commissioner for Refugees and the UN Special Rapporteur on Torture and Other Cruel, Inhuman or Degrading Treatment or Punishment.