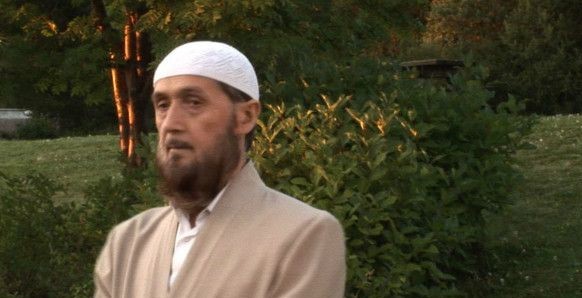 press release
On 22 February 2012, an attempt was made on the well-known Uzbek Imam and theologian Obidkhon Nazarov, who was living in the town of Stromsund in Northern Sweden.
Before his escape, the offender fired several shots at Obidkhon, leaving him seriously wounded. A gun silencer and backpack with weapons was found near the site of the crime, suggesting that the offender was a professional contract killer acting on orders. Obidkhon Nazarov is in critical condition, according to his doctors. An investigation into the incident has only just begun, but we have grounds to suspect the involvement of the Uzbek security forces in organizing this crime.
Read more
Defenders Freedom to express Uzbekistan