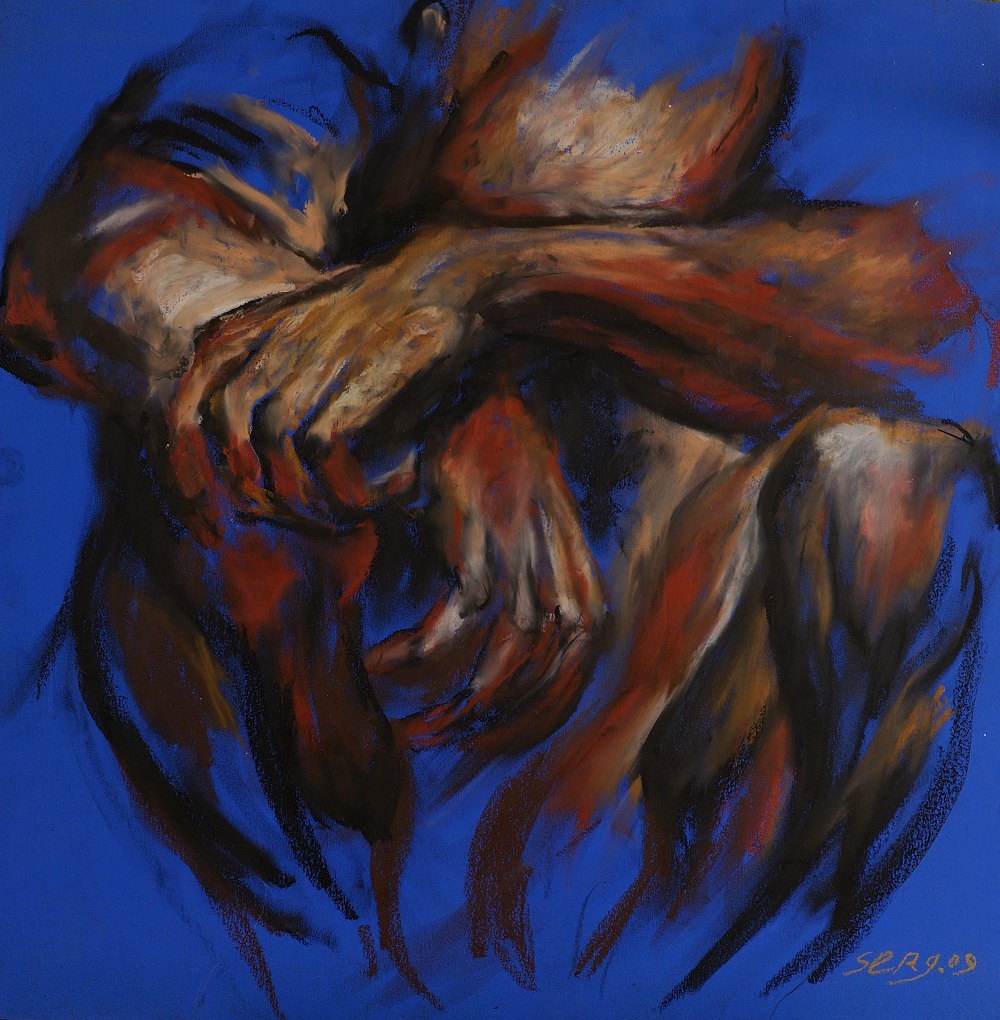 ethnic strife
On 26 August 2014, at approximately 18.00 hours, near residential buildings of the Youth Housing Association at the Karasu district of Osh city an ethnic Uzbek high school student Turginbay Mominov was attacked.
Turginbay MOMINOV, date of birth 04.10.2000, went to visit his grandfather living in Krasin Street of the Karasu district. He was attacked by six Kyrgyz looking young men.
They hit him all over his body. Mominov was brought to an emergency station in serious condition, where he was given first aid, but was refused admission to the hospital despite of obvious hematoma in vital organs. 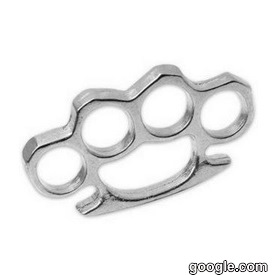 Turginbay Mominov has been undergoing treatment in a private clinic for 15 days.
The parents of the victim contacted the authorities to register charges for bringing to justice those who caused significant damage to the health of the child.
Turginbay Mominov is still ill, on medication, it is recommended that he lives a relaxed lifestyle. But the police inspector was calling him almost every day. After another such call from the police, his mother perturbed by such a cruel attitude to her child, went to the police station instead of Turginbay. But the reaction of the district policeman was extremely rude and abrupt, he told her: "It is a pity that you are a woman, otherwise I would have showed you how we treat those who complain about the Kyrgyz!".
According to the observations of the Association for Human Rights in Central Asia, in southern Kyrgyzstan, the cases of attacks on the ethnic Uzbek residents of the city of Osh is getting more frequent. All the victims indicate that the participants of these attacks are young people of the Kyrgyz appearance. They are organised and focused. Law enforcement authorities in southern Kyrgyzstan are extremely reluctant to take up the investigation of such cases. There are many indications that they do not wish to record the facts of crimes motivated by ethnic hatred. At the same time, search for those who inform the international organisations and the media about the manifestations of xenophobia against ethnic Uzbeks has intensified.
Freedom to express